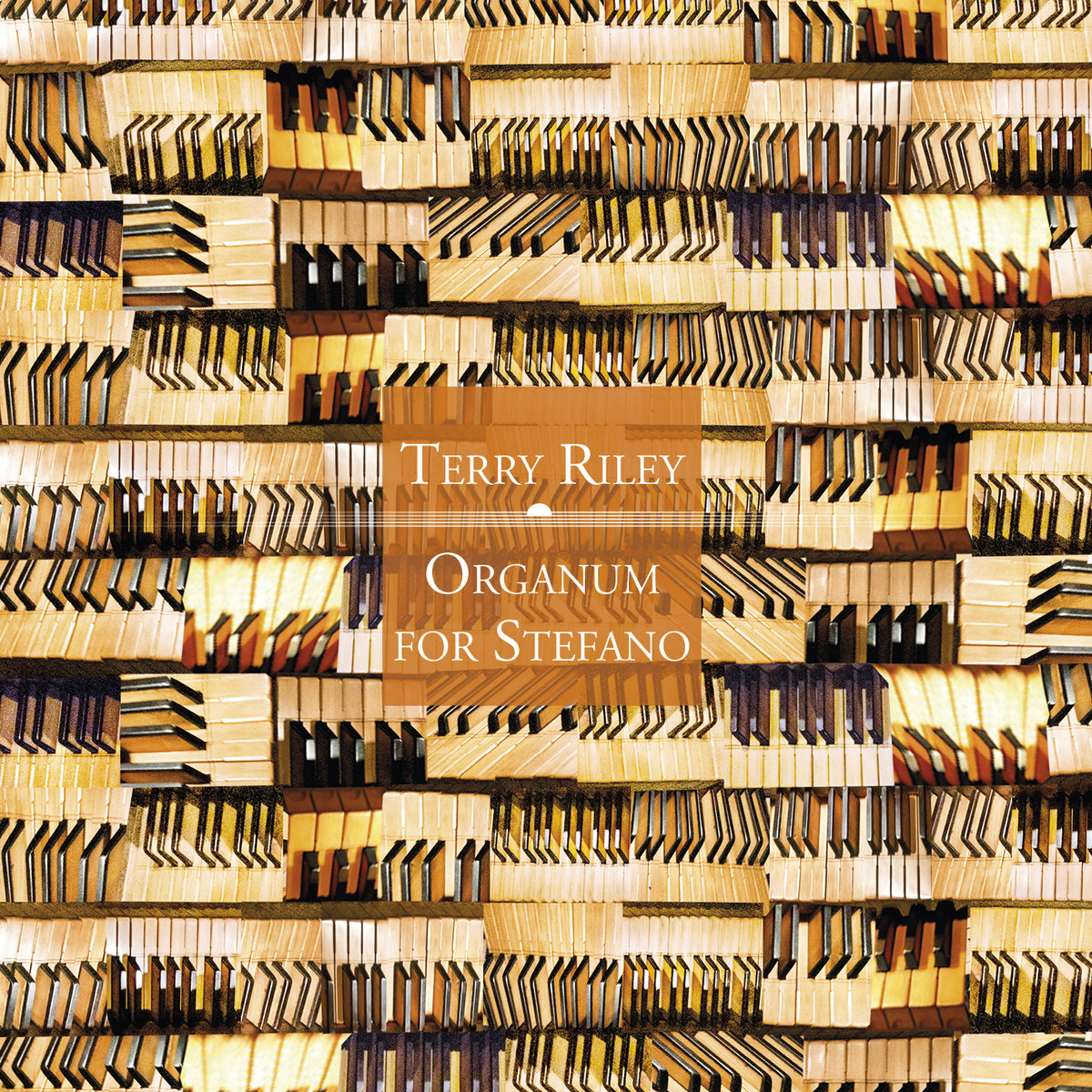 Stefano Scodanibbio (Macerata, Italy; 1956-Cuernavaca, Mexico; 2012) was an Italian double bass player and composer who died in 2012. Throughout his career he worked with several composers of the 20th century avant-garde, who considered him a unique performer of the double bass, so that some of them dedicated works to him or collaborated directly with him, as was the case of Giacinto Scelsi, Luigi Nono, John Cage, Iannis Xenakis or Terry Riley.

In 1997, when Riley and Scodanibbio were invited to participate in the AngelicA-festival internazionale di musica in Bologna, the American composer recalled how he met the Italian: “I was invited to an art gallery in Los Angeles to hear a solo String Bass recital by Stefano. I arrived late and the concert was in progress, I was walking down a series of concrete halls to reach the galley chamber where the music was taking place. In the distance I could hear the sounds of french horns, trombones, strings and brass all mixing in a beautiful modal ensemble, and at the time I thought that Stefano must be playing his bass with a chamber group. I was amazed when I entered the gallery to find Stefano all alone playing his bass…”

That year, Riley and Scodanibbio released their first joint album, Lazy Afternoon Among The Crocodiles, an album they had, however, recorded a couple of years earlier, and another three or four years later, they recorded another one, Diamond Fiddle Language, with two of its three pieces recorded live in San Sebastian and Lanzarote.

In 2013, a year after Scodanibbio’s death, AngelicA again invited Riley to participate in a tribute to the late Italian composer of ALS. The venue chosen for the recital was the basilica of Santa Maria dei Servi, where Riley could use his famous Tamburini opus 544 pipe organ, built in 1968 on the basis of a design by Luigi Ferdinando Tagliavini, with a total of approximately 5,000 pipes divided into 60 stops. The piece he performed was entitled Organum For Stefano, and consists of six movements lasting about 42 minutes in total. And that live recording, made on 7 May 2013, is the one now published by i dischi di angelica, the festival’s record label, in which some of the highlights of his thirty-year career, which will be celebrated precisely in 2022, are published.

At that time, in 2013, Riley confessed in the programme that Stefano Scodannibbio had been “one of my dearest friends and musical collaborators. We have played as a duo in numerous concerts in the United States, Mexico and Europe. At the end of each concert we always played a raga from the North Indian sacred music tradition, a deeply moving and meditative music. When I heard Stefano play the double bass for the first time, it was as if I was listening to a huge string orchestra, in perfect harmony and accord with the universal current of sound… an ocean of sound which, I believe, is the basis of all life. The eternal OM.

Stefano stood out because he seemed to be able to give the double bass the freedom to express its true voice and nature,” he continued. At the touch of his fingers, the instrument responded with love and emitted waves of pure frequencies. Stefano discovered an essence and a musical genre for which the double bass was created. His untimely death in January 2012 was a great loss, for me, for his many friends and for music lovers all over the world. He was a kind person, with an extraordinary character, energetic, brilliant, i.e. irreplaceable. This concert (one of my rare pipe organ performances) is a tribute to him, and my intention is to spontaneously assemble a kaleidoscopic flow of ideas inspired by our friendship”.

And now, nine years later, Riley himself adds, in the liner notes to Organum For Stefano, that he had arrived in Bologna “with no idea of what I would play, only thinking that I would make this concert a reflection on our deep association, friendship, and music adventures together. I was given a few days prior to the concert to rehearse and compose ideas on the ancient organ. These were magical times for me to also imbibe the resonances of the history of the Basilica and its organ as I composed.”

Stefano and I had a long history of touring and playing concerts together and one of the features of our concerts was always an arrangement of a vocal raga for bass, voice and tamboura,” he continues. Stefano, although not trained in Indian Classical music, had an uncanny ear for the right choices in pitch and rhythm to accompany my traditional vocal renditions.
Two of Stefano’s favourite ragas were Malkauns and Bageshri, late night ragas with deep feelings ideally suited to the profound sounds emanating from his string bass. The concert was completely improvised, introducing the melodies of ragas Malkauns and Bageshri, both vocally and in the harmonized organ passages of an intuitively structured form. The last section is an improvisation upon the passages of my composition Simply M…, a piece I frequently played for Stefano”.

It should be noted that the result of that concert is quite remarkable: it is Riley’s only official recording on the pipe organ and is a work that ranges from minimalist fragments to, as he himself explains, Indian music, to grandiose Bachian architectural constructions and even progressive echoes, in a kaleidoscopic flow of ideas that, both spontaneously and with great clarity of intention, traverses moments of topicality and reminiscences of the two musicians’ respective musical identities and shared experiences.