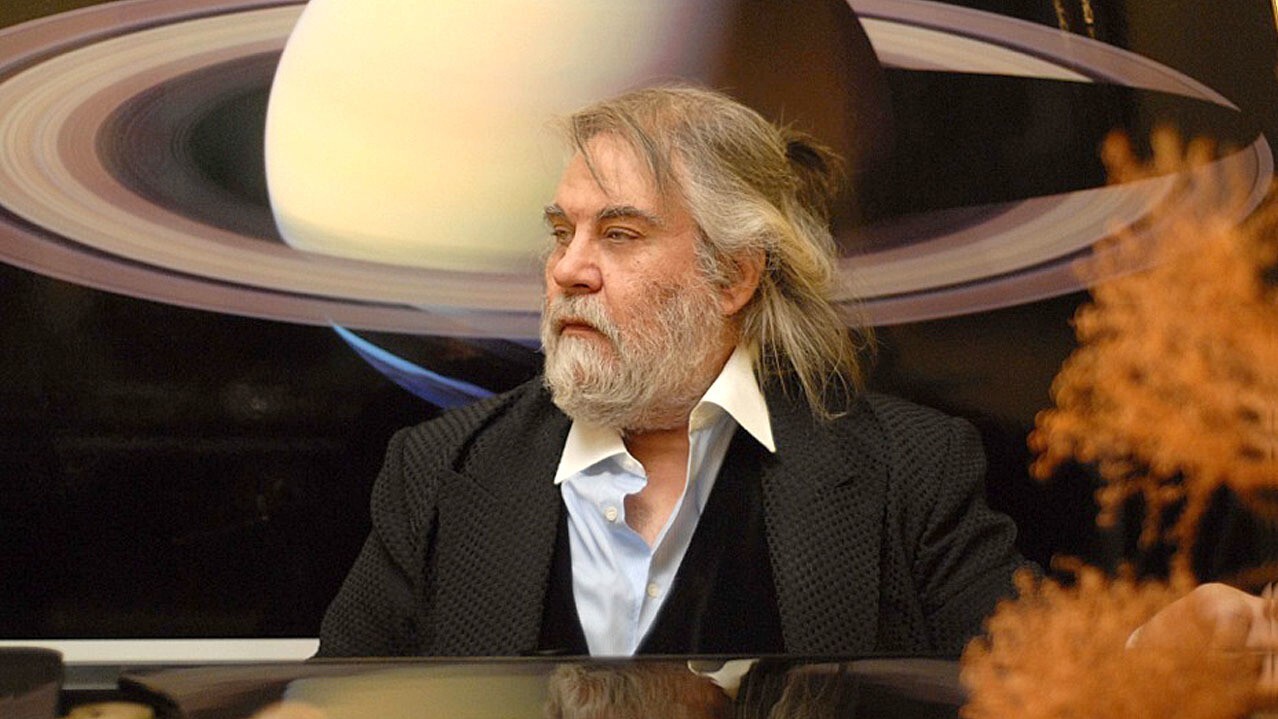 The Greek composer and musician Vangelis – whose real name was Evángelos Odysséas Papathanassíou – died on Tuesday, 17 May, at the age of 79 in Paris, according to the Greek news agency ANA (Athens News Agency). The artist had been hospitalised for weeks for Covid-19. Vangelis, who in the 1960s founded the symphonic rock group Aphrodite’s Child with the late Dennis Roussos, had a long career as a composer in the field of electronic music, of which he was one of the most renowned representatives, along with Klaus Schulze and Jean-Michel Jarre, but he became world famous thanks to his soundtracks for films like Ridley Scott’s Blade Runner and Hugh Hudson’s Chariots of Fire, for which he received an Oscar in 1982. In the 1980s he also made a series of collaborative albums with Jon Anderson, lead singer of the symphonic rock band Yes, under the name Jon & Vangelis. His latest album, Juno to Jupiter, released in September last year, was inspired by NASA’s Juno space probe mission and featured soprano Angela Gheorghiu on several tracks.