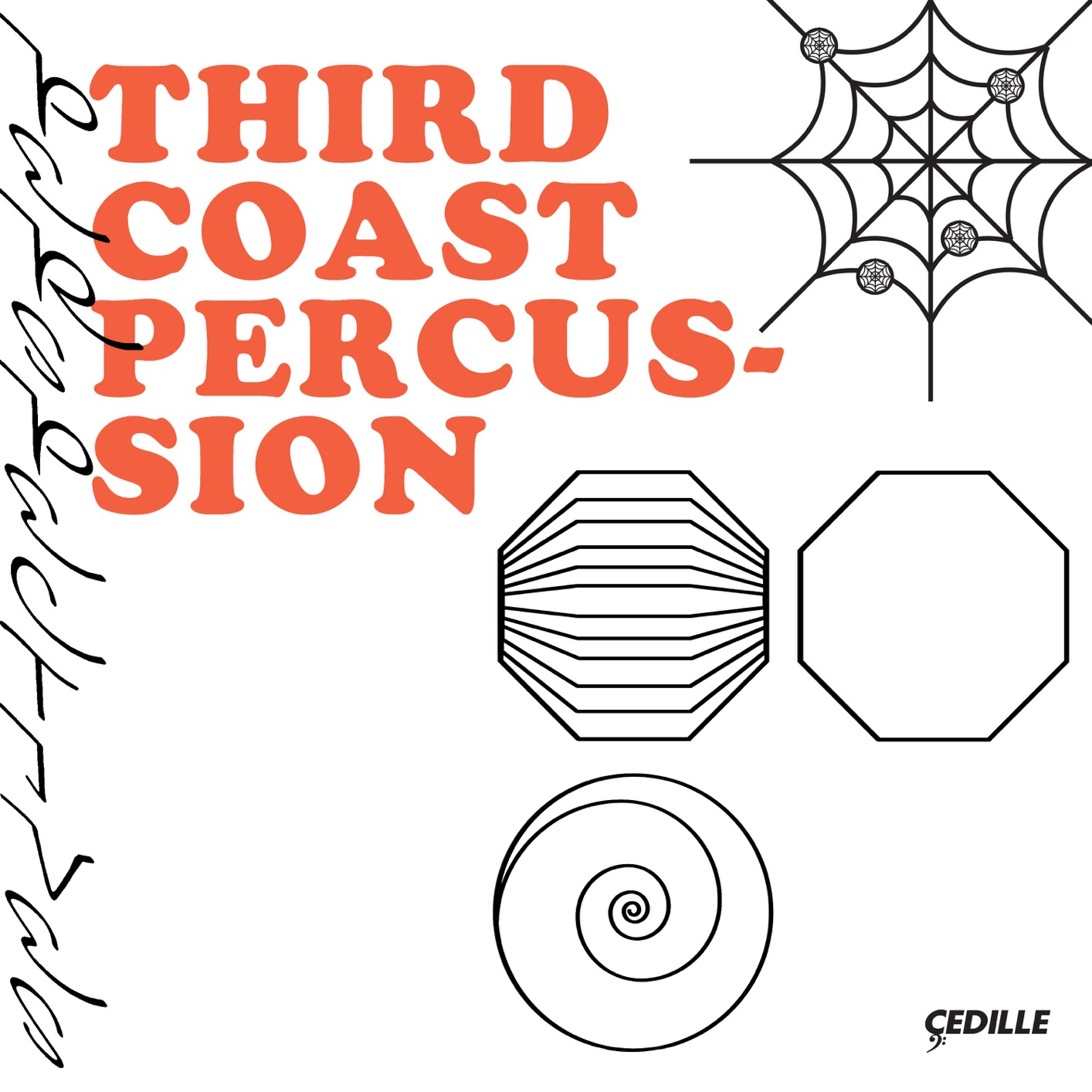 Percussion-only ensembles were not common in Western classical music until the second half of the 20th century, and their creation was boosted by the experimental works composed for percussion by Iannis Xenakis and later, in the 1970s, by Steve Reich. Until then, examples of works composed for percussion were scarce: the Ballet Mécanique by the American George Antheil, written in 1923 for the Dadaist film of the same title directed by Fernand Léger, or Ionisation, by Varèse, in 1931, are the most representative compositions until, between 1939 and 1941, John Cage created his series of three Constructions. But it was not until Xenakis began to create works for this type of ensemble that these particular orchestras began to spread far and wide.

The American quartet Third Coast Percussion is one of the most active of these orchestras. Founded in 2004 by Anthony Calabrese, Robert Dillon, Jacob Nissly and David Skidmore, all percussionists with the Civic Orchestra of Chicago, it has established itself as one of the big names in the genre, by the method of asking their favourite composers to compose for them. In 2017 they became the first percussion ensemble to win a Grammy in the chamber music category for Steve Reich, the album they had released a year earlier in tribute to the minimalist New York composer on his eightieth birthday.

Now, Third Coast Percussion (TCP), currently formed by its founding members Robert Dillon and David Skidmore, joined in recent years by Sean Connors and Peter Martin, has just released Perspectives, the album that brings together several of its latest commissions, among which the seven pieces entitled Perspective composed by the electronic musician Jerrilynn Patton, known artistically as Jlin, perhaps the main representative of the musical and street dance style known as footwork, stand out. After becoming one of the figures of the alternative music scene (Jlin was included in 2018 in the annual Kronos Quartet’s 50 for the Future list), in 2020 she was commissioned by the Boulanger Initiative to create a piece that was not electronic, but acoustic, to be performed by Third Coast Percussion.

The work was actually a collaborative effort: Jlin visited TCP’s Chicago studio several times to define the possibilities and explore instruments from TCP’s extensive collection of percussion sounds. After producing an initial mock-up of each of the work’s seven movements, the TCP members studied the pieces to see how they could be brought to life. The percussionists discovered a beautiful complexity: dozens and dozens of stems in each track, patterns that never seem to repeat when you’d expect them to, and quirky sounds that are hard to imagine recreated acoustically. In pursuit of the wide expressive range of Jlin’s original themes, the live version of this TCP piece incorporated – in addition to standard instruments such as marimba and vibraphone – metal bowls filled with water, bird calls, bungkaka (Indonesian percussion instrument, made of bamboo, also known as “devil chaser”) or a wide array of gongs and tambourines, until there were more than thirty different instruments, including car parts such as metal springs.

Jlin titled his piece Perspective as a reference to this unique collaborative process and that the work exists in two versions, his own and TCP’s: the same music interpreted through different artists and their respective modes of expression.

Although these pieces are the ones that give the album its title, it opens instead with the four pieces for Percussion Quartet by Danny Elfman – winner of the 1989 Grammy for Best Original Score for his score for Tim Burton’s Batman – another TCP commission, premiered on 10 October 2019 at the Days and Nights Festival at the Philip Glass Center in Big Sur, California. An accomplished composer of soundtracks for more than a hundred films, Elfman, who began as a percussionist, looking to composers such as Harry Partch, Steve Reich, Terry Riley and Philip Glass, structured the work as a short symphony (twenty minutes) in four movements, in which African balophon, Indonesian gamelan and airs à la Shostakovich can be heard.

The disc ends with the fourteen-minute, three-movement Rubix, a piece half-composed by TCP and the duo Flutronix, which, it should be remembered, is made up of flautists Nathalie Joachim and Allison Loggins-Hull. Obviously, in this case, Rubix shares the limelight between the percussion and the flutes, which dance over a relaxed vibraphone or instruments that offer more nebulous sonorities: the marimba, the whirly tube (actually, a flexible ribbed plastic tube, the kind used in construction to wrap electrical wiring) or the flexatone, as evocative backdrops.

Interestingly, the oldest piece on the disc, just after Elfman’s quartet, dates from… 1988. It is Philip Glass’s Metamorphosis No. 1, a work originally written for solo piano, which TCP completely transforms, transcribing it for marimba, vibraphone, glockenspiel and melodica.

The enormous variety of sonorities and styles makes the album’s nearly seventy-five minutes a very rewarding and even entertaining musical experience. From the dizzying rhythms of Jlin to the more dreamy atmospheres of Rubix, from the gentle warmth of Elfman’s quartet to the recognisable personality of Glass’ work. Such variety makes it possible to intuit that their live performance may be even more entertaining…