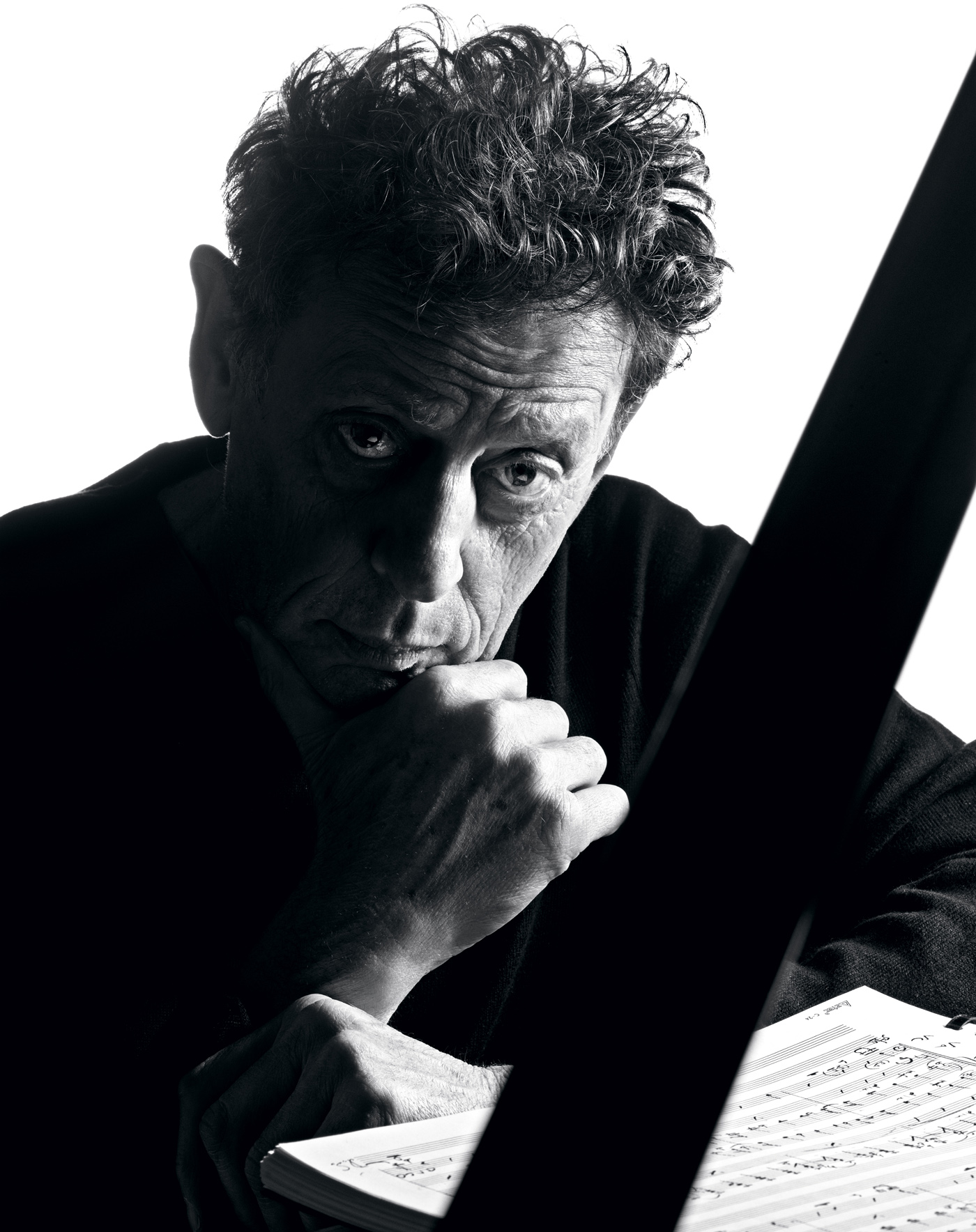 “The Passion of Ramakrishna”, by Philip Glass, opens the 65th Festival dei Due Mondi.

The Festival dei Due Mondi in Spoleto opens its sixty-fifth edition this Friday at 19:30, offering in Piazza del Duomo the Orchestral Suite No. 4 in D major, BWV 1069 by Johann Sebastian Bach, as well as The Passion of Ramakrishna by Philip Glass, one of Glass’ least performed live works: after its world premiere on 16 September 2006 at the Orange County Performing Arts Center in Costa Mesa, California, it has only been performed three times at Nashville’s Schermerhorn Symphony Auditorium (in February 2007), once more at New York’s Carnegie Hall on 21 April 2017 and finally once again last Saturday, at its European premiere in Budapest’s Heroes’ Square.

The work by the American composer, who has been a Buddhist since the 1960s, pays homage to the Indian spiritual leader Sri Ramakrishna (Kamarpukur, 1836-Calcutta, 1886). “At the end of the nineteenth century,” Glass wrote of the work, “India had been ruled for nearly four hundred years by two of the great world empires: the Mughals and the British. Each had fostered in India a foreign religion and culture that had eventually been absorbed into Indian civilisation. Ramakrishna’s genius was to restore and reaffirm the ancient Hindu culture from its spiritual source”.

The text of the work is from The Gospel of Sri Ramakrishna, an English translation of Swami Nikhilananda’s Bengali religious text Sri Sri Ramakrishna Kathamrita, which records Ramakrishna’s conversations with his disciples, devotees and visitors, recorded by his disciple Mahendranath Gupta, who published the book in 1942 under the pseudonym “M”.