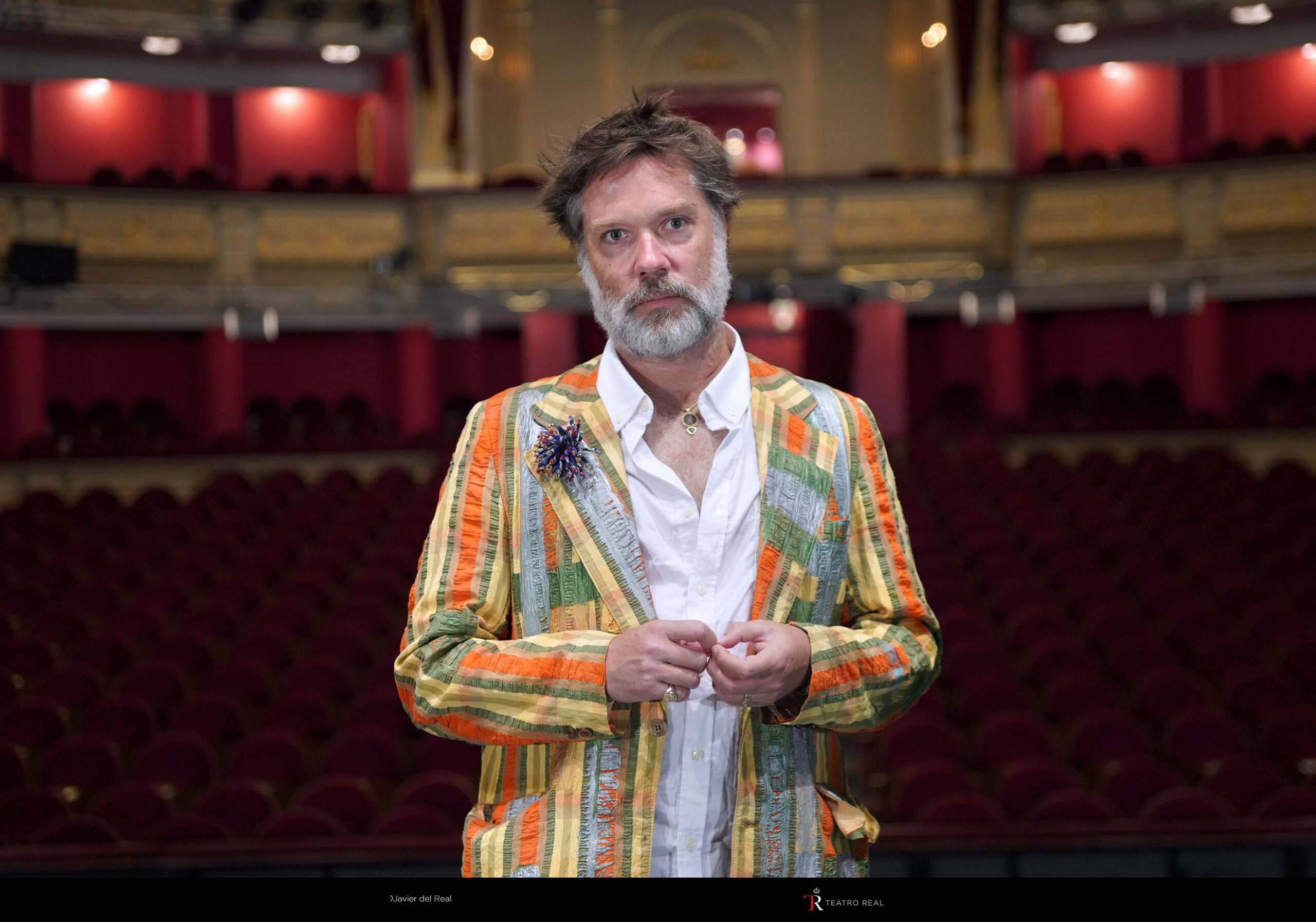 Known mainly for his pop music career, the Canadian-American composer Rufus Wainwright (Rhinebeck, 1973) announced in 2008 his intention to gradually abandon the musical field in which he made his name and move into opera. Finally, on 9 July 2009, he premiered his first opera, Prima Donna, at the Palace Theatre in Manchester, as part of the programme of the Manchester International Festival.

Somewhat later than planned, on 13 October 2018, he was finally able to premiere his second foray into the genre, Hadrian, at the Four Seasons Centre in Toronto. Hadrian is actually the first opera he began writing, inspired by Marguerite Yourcenar’s Memoirs of Hadrian, but lacking the confidence at the time to “navigate all the emotional possibilities” that the complexity of the opera’s subject matter required (the homosexual love story between Emperor Hadrian and the young Antinous – who drowned in the Nile River before his lover’s eyes – with its political repercussions), he concentrated his efforts on Prima Donna.

This new opera, over two and a half hours long, has a heterogeneous score that includes elements of blues and jazz, even pop, but is fundamentally “classical” and tonal. The premiere in Madrid, in a single performance, is also its European premiere, but it does not correspond to the stage version premiered in Toronto, but is a semi-staged concert version, the same one that can be seen this Friday at the Festival Castell de Peralada.