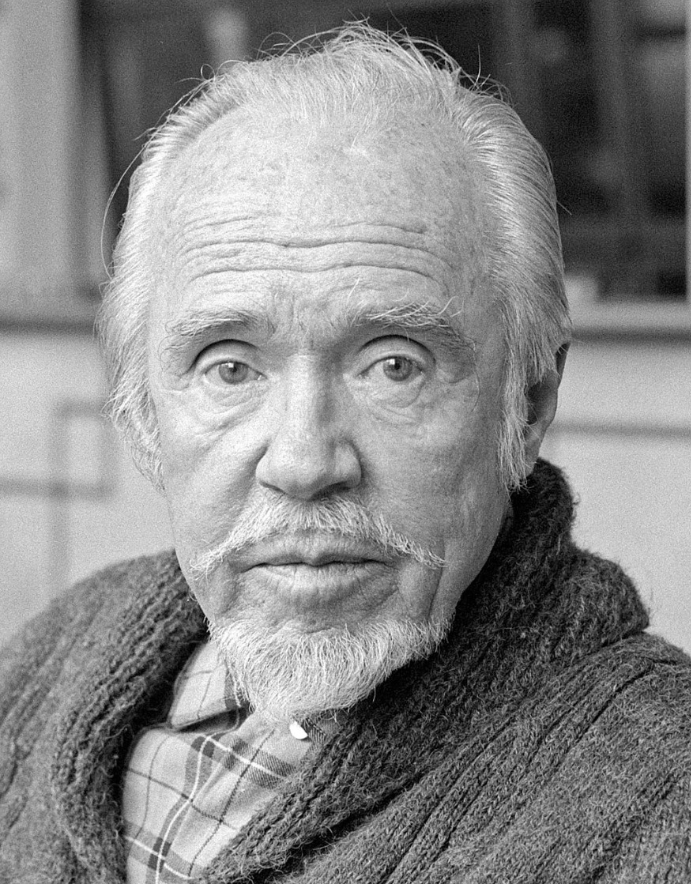 Today marks the 25th anniversary of the death of Conlon Nancarrow.

Today, 10 August, marks the 25th anniversary of the death of Conlon Nancarrow (Texarkana, 1912-Mexico City, 1997), the American composer (naturalised Mexican citizen in 1956) known primarily for his compositions for pianola. Born into a wealthy family (his father was the mayor of Texarkana, a border town straddling Arkansas and Texas), he studied music at the Cincinnati Conservatory and privately in Boston with Roger Sessions, Walter Piston, Nicolas Slonimsky and Arthur Fiedler. However, his political stance led him to join the American Communist Party in 1934 and, three years later, to enlist in the Lincoln Brigade to fight on the Republican side during the Spanish Civil War.
On his return to the United States in 1939, he was denied a passport because of his political views and decided to settle in Mexico, one of the two countries, along with Canada, to which he could travel without papers. There he would remain for the rest of his life, working in various food jobs and composing music that was heir to the intellectual ideas of Henry Cowell – who was also John Cage’s mentor. Nancarrow began to be known (in small circles) in the 1980s (one of his great champions was Frank Zappa, in the more popular rock world, while in classical music Ligeti called him “the greatest discovery since Webern and Ives”, and proclaimed that he made “the best music of any composer living today”).

Nancarrow had spent forty years creating an extensive musical output, often created expressly for pianola (or mechanical piano), an instrument he had known in his own home, which was already considered anachronistic at the turn of the century, but which in his hands became a fundamental element of avant-garde composition, creating extraordinarily complex and fast compositions, impossible for humans to play, with a mechanical precision that allowed him to offer contrapuntal textures that delved into unexplored musical territory. In Kyle Gann‘s book The Music of Conlon Nancarrow, published by Cambridge University Press, the author states that his music for pianola is “the most rhythmically complex ever written, with intricate contrapuntal systems using up to twelve different tempos at the same time”.