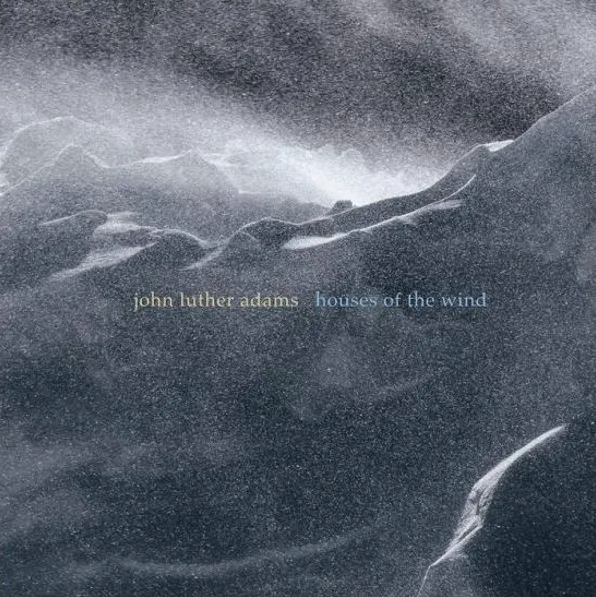 The American composer John Luther Adams releases “Houses of the Wind”, an album created from field recordings made with an aeolian harp.

The music of John Luther Adams (Meridian, Mississippi, 1953) is often inspired by nature. The composer studied percussion and composition at the California Institute of the Arts, known as CalArts, in Los Angeles, but he always had a strong environmentalist inclination that led him to travel to Alaska at the age of twenty-two. That first contact with the wild immensity of the northernmost part of the United States prompted him to settle there in 1978, where he lived until 2014, the year in which he won the Pulitzer Prize for music and the Grammy for best contemporary classical music composition for his album Become Ocean.

John Luther Adams’ latest release is Houses of the Wind, an album recently published by Cold Blue Music and composed over the last twelve months, which the composer explains was inspired by a field recording of a aeolian harp in Alaska. The aeolian harp is an instrument created in the 17th century by the Jesuit scientist and inventor Athanasius Kircher and consists of a long, narrow, rectangular soundboard on which twelve to fifteen guitar strings are stretched and placed at points where strong currents of air flow through the strings, causing them to vibrate and producing an ethereal sound that varies with the intensity of the wind.

“Much of my music of the past thirty-some-odd years has grown out of my experiences listening to aeolian harps,” the composer says on his bandcamp account. “Yet, until now, I’ve never incorporated those sounds directly into the music. In the last two decades of the 20th century, I made field recordings of elemental sounds all over Alaska—fire, ice, thunder, glaciers calving into the sea. Recently, I transferred those aging tapes to more stable media. Listening to the very first segment of a small aeolian harp, recorded in the Arctic in the summer of 1989, I was captivated. The voices of the wind singing through the strings of the harp brought back vividly the clarity of light, the sprawling space, and the sense of possibility I had felt. Houses of the Wind is composed entirely from that single ten-and-a-half-minute recording, transposed, layered on itself, and sculpted into five new pieces of the same length. The world has changed since then, in ways we couldn’t have imagined. The winds rising around us now seem darker, more turbulent and threatening. Yet still, if this music is haunted by feelings of loss and longing, I hope it also offers some measure of consolation, even peace.

Although Adams had previously explored the sound of the wind harp in his work The Wind in High Places (included on his 2015 album of the same title), in which the JACK Quartet string quartet emulated the sound of the air-powered device, this time, as he has explained, Adams has worked directly on the recording made by the instrument itself and each of the five pieces – titled with a number associated with a type of wind (Catabatic Wind, Mountain Wind, Tundra Wind, Canyon Wind and Anabatic Wind) – has its own personality, creating pieces that oscillate between serenity and hope and the most sinister and sombre tones, even reaching a roar.

Houses of the Wind is an extension of the extraordinary relationship between music and environment that has always characterised the music of John Luther Adams, although this time his sonority is much more impressionistic and ambient than in his compositions created with traditional orchestration.