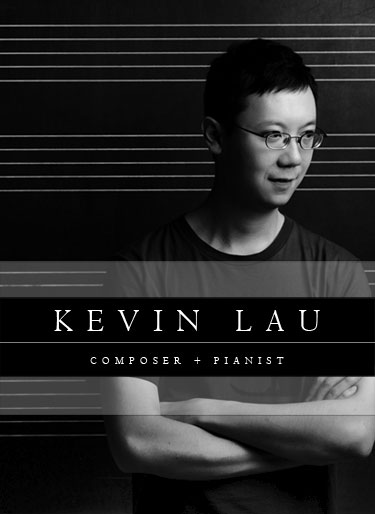 Gustavo Gimeno (Valencia, 1976), chief conductor of the Luxembourg Philharmonic Orchestra since 2015 and of the Toronto Symphony Orchestra since the 2020/21 season (and recently appointed music director of the Teatro Real de Madrid, to which he will join in the 2025/26 season) will conduct tomorrow in Toronto a mixed programme of classical pieces (Chopin’s Piano Concerto No. 2 and Scheherezade by Rimsky-Korsakov) and contemporary pieces (Icarus by the Russian composer and pianist Lera Auerbach, and a world premiere by the Chinese-Canadian composer Kevin Lau (Hong Kong, 1982). The Story of the Dragon Gate: Celebration Prelude, commissioned by the Toronto Symphony Orchestra to commemorate the centenary of its re-founding (the orchestra was founded in 1906, but disbanded in 1918 and re-emerged in 1922 as the New Symphony Orchestra). It is a short piece, barely three minutes long, which deals with a legend from Chinese mythology about Longmen (The Dragon Gate). The legend says, as Lau explains on his website, that “there is a waterfall so immense it seems to pour forth from a hole in the heavens. Perched above the waterfall is an ancient entrance to the sky, held up by stone columns and arches the colour of mist. Fish swim upward against the water’s fierce current toward this Dragon Gate; the few that succeed and pass through the gate are transformed into flying dragons».

Lau says he discovered the fable recently, “while reading the work of American author Grace Lin, whose children’s novel Where the Moon Meets the Mountain cleverly weaves traditional fairy tales into its main narrative. The striking imagery of this particular tale, along with its brevity, made it an ideal source of inspiration for this three-minute celebratory overture, whose surging, splashy textures and overflowing lyricism are an attempt to reflect the story’s themes and visual splendour.”