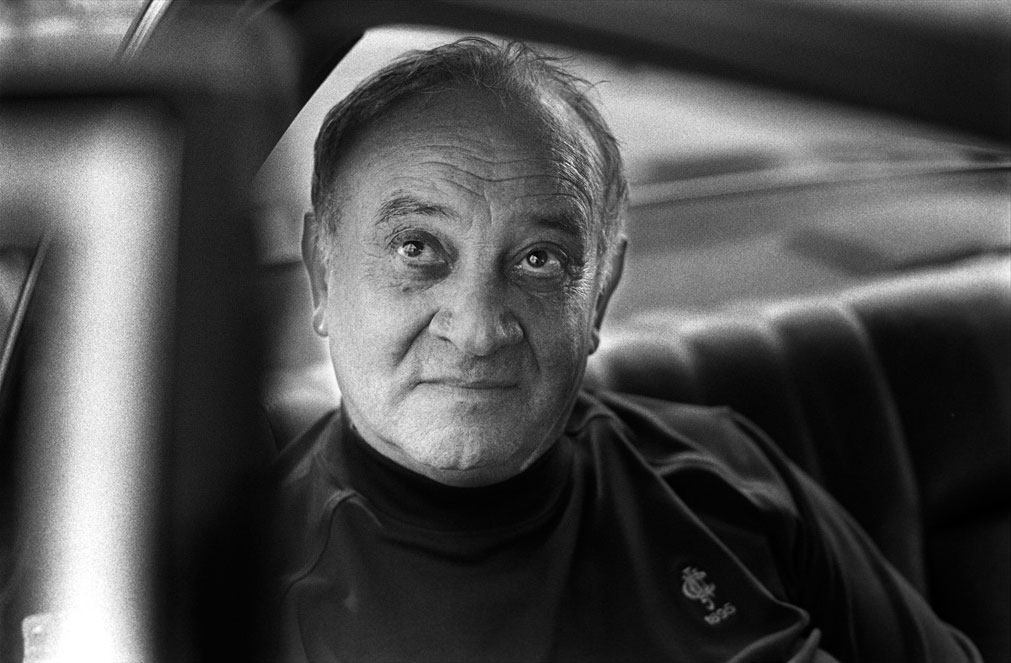 Grammy Award-winning American composer Angelo Badalamenti died on Sunday 11 December at the age of 85. Badalamenti achieved worldwide fame with the haunting, melancholic music he composed for the television series Twin Peaks. As a regular composer for American director David Lynch, he was a master at turning words into music. All it took was for Lynch to describe the scene he had in mind for Badalamenti to start developing melodies on the keyboard to match the images. Badalamenti’s legacy of unforgettable soundtracks, with elements of contemporary and classical music as well as electronic and jazz music, is immense. Badalamenti was born in Brooklyn in 1937. The son of Italian immigrants, he listened to Italian operas as a child. He began piano lessons at the age of eight and graduated from the Manhattan School of Music. Badalamenti later became a songwriter for Nina Simone (Another Spring) and Nancy Wilson (Face It Girl, It’s Over) and composed songs for films such as Law and Disorder (the 1974 Ivan Passer film). His breakthrough came in the 1980s, when he met David Lynch: Badalamenti was commissioned to give singing lessons to actress Isabella Rossellini for Lynch’s film Blue Velvet (1986). After two or three hours, the recording of the song of the same name was ready. Thus began the symbiosis between Lynch and Badalamenti, who composed the soundtracks for the various seasons of the Twin Peaks series (1989-1991) and the films Wild at Heart (1990), Twin Peaks – The Movie (1992), Lost Highway (1997), A True Story – The Straight Story (1999) and Mulholland Drive – Road to Darkness (2001). Badalamenti occasionally appeared in small supporting roles, for example as a mafia boss named Luigi Castigliane in Mulholland Drive. His music for Lynch’s Twin Peaks series was nominated for three Emmys and won a Grammy in 1991. Because of his fame, Badalamenti was commissioned to compose the music for the opening ceremony of the 1992 Olympic Games. As his notes played, the Olympic flame lit the Olympic torch. In addition to his collaboration with David Lynch, Badalamenti released an album with Britpop singer Tim Booth and wrote film scores for The Beach (2000) and The City of Lost Children (1995). Badalamenti has also worked with musicians such as David Bowie, Liza Minelli and Paul McCartney. On his Youtube channel, where David Lynch uploads a daily weather report from Los Angeles, he said after the announcement of Badalamenti’s death: “There is no music today”.