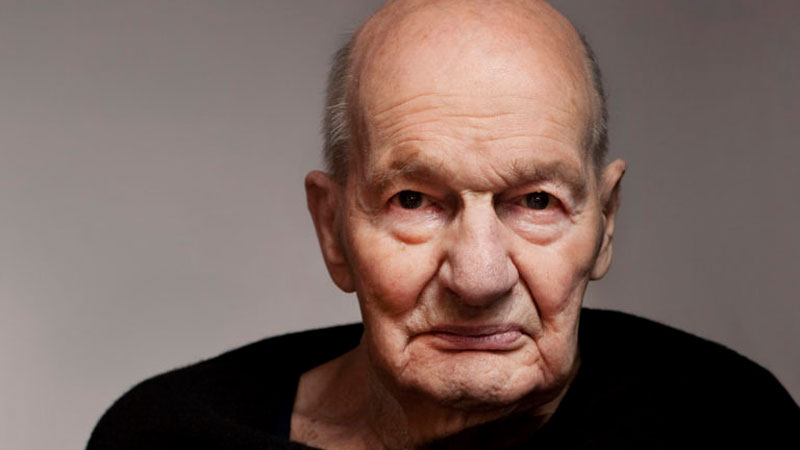 Today marks the 100th anniversary of the birth of the Dutch minimalist composer Simeon ten Holt.

Exactly 100 years ago today, the Dutch composer Simeon ten Holt (Bergen, 24 January 1923 – Alkmaar, 25 November 2012) was born. He is perhaps the most popular Dutch composer, ahead of even Louis Andriessen, because one of his works Canto Ostinato has become a landmark of minimalist music in the small central European country. A number of tributes will commemorate his work today, from concerts in Bergen, Amsterdam and Moscow to the unveiling of a minimalist steel bust by sculptor Jeroen Henneman, which will be placed in the garden of the Old Town Hall.

Simeon ten Holt was the son of painter Henri ten Holt and Catharina Maria Cox. He was the brother of the painter Friso ten Holt and was married until his death to the art historian Colette Noël. After receiving piano lessons from the composer Jacob van Domselaer, ten Holt went to Paris in 1949, where he was taught by Arthur Honegger and Darius Milhaud at the École Normale de Musique in Paris.

In addition to his performances as a pianist, Ten Holt experimented with electronic music and musical theatre. Between 1975 and 1979 he composed Canto Ostinato, which has become, over time, an undisputed success. Thanks to this work, he was the first classical composer in the Netherlands to receive a gold record in 2001.

Pianist Jeroen van Veen, a great admirer and populariser of Ten Holt’s work, will perform the piece tonight with three other pianists at the Concertgebouw in Amsterdam. After graduating from the conservatory, Van Veen decided to become a student composer. “About his Canto Ostinato, Simeon always said that “it’s not a concert you go to, but a ritual you participate in”.