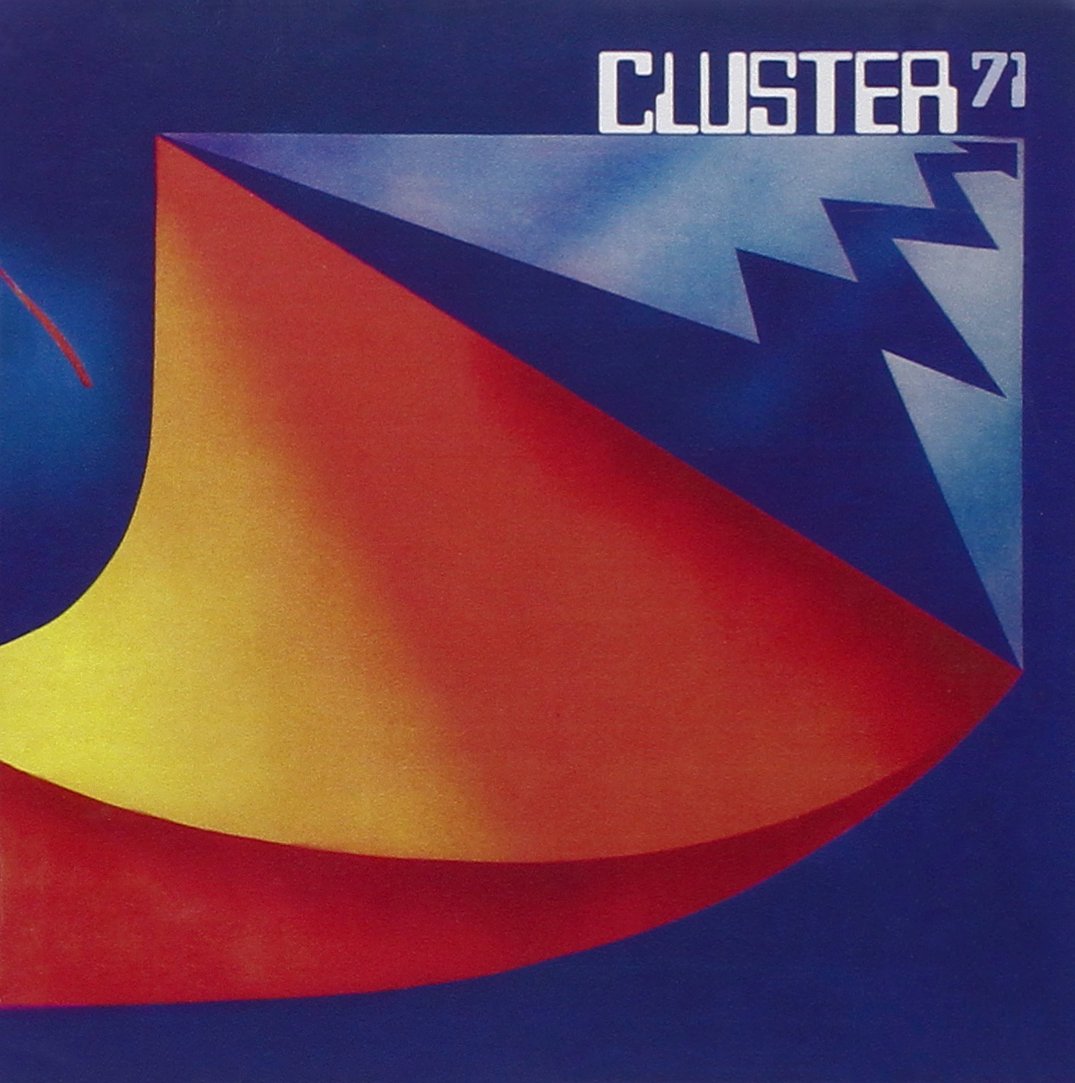 After Konrad Schnitzler’s departure from Kluster, the two remaining members, Dieter Moebius and Hans Joachim Roedelius continued under the name Cluster. And with their eponymous first album – now reissued – they created in 1971 one of the emblematic albums of krautrock (which was then called in Spain “glider music”). Less dissonant and industrial than with Schnitzler, the duo produced an album of avant-garde ambient whose mythical aura endures forty years later. With the passage of time, their sound has become more mellowed towards the new age, although Roedelius’ first two solo Self-portraits (Selbstportrait I and II), which have also been reissued, have also managed to stand the test of time.