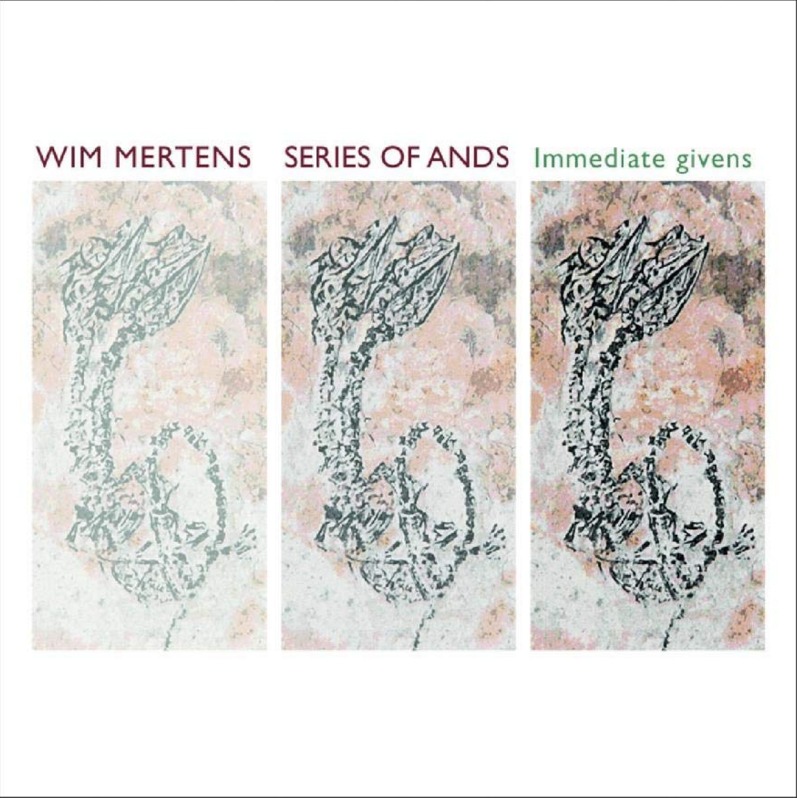 The Belgian composer and pianist Wim Mertens emerged in the eighties as the most popular voice in continental Europe in the field of the minimalist current of contemporary music (Glass, Reich, Nyman…) With the passage of time he has not managed to place himself in the orbit of prestige that albums like this double album deserve. Neither so experimental as to be arid (as he has been on other occasions), nor so melodic as to be cloying, Mertens has created, possibly, his best work: short and intense pieces, with little instrumentation in each piece but, as a whole, tremendously varied -more than thirty musicians accompany him, from a harpsichord to all kinds of string and wind instruments- also dosing his voice -of a tremendously peculiar high-pitched tonality-. An album with so many nooks and crannies and nuances that it can only be described as masterful.