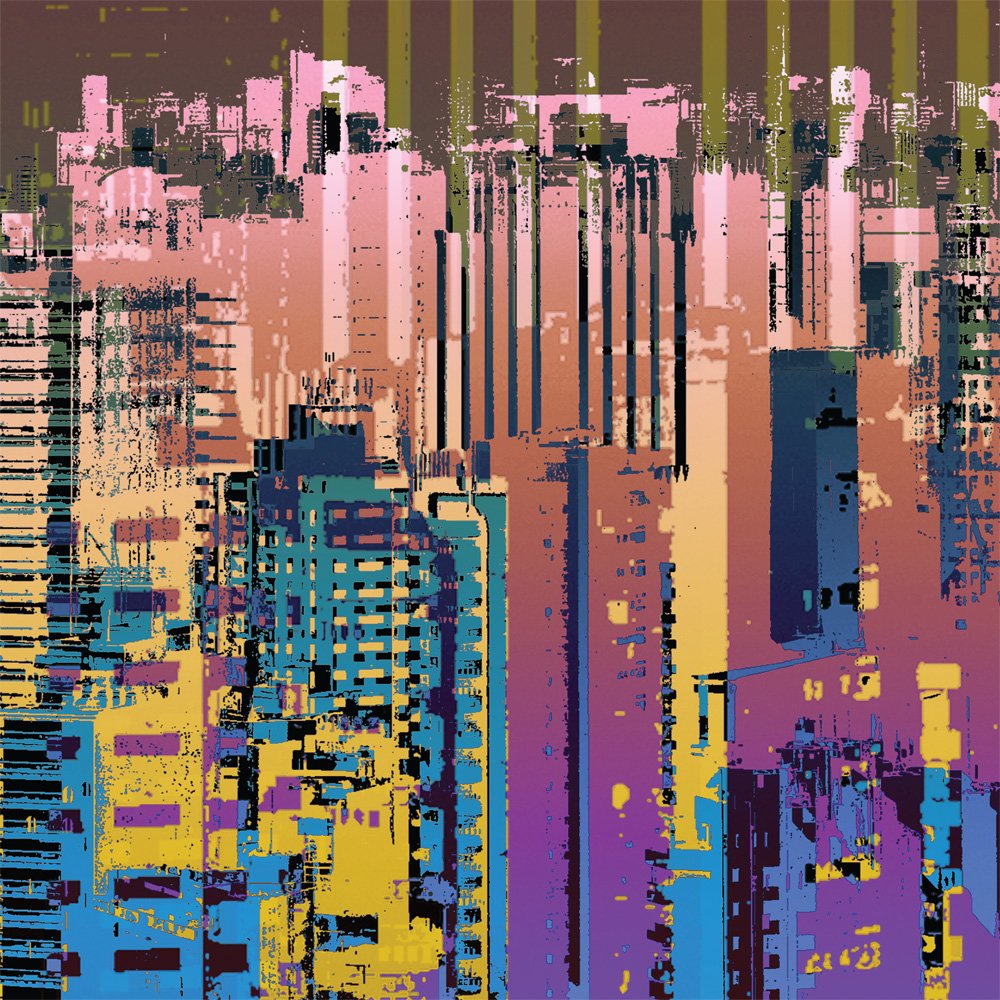 “Drums Between the Bells”, by Brian Eno.

Brian Eno, the ex-Roxy Music, the creator of ambient music (he called it “discreet”), the mega-producer (from U2 to Talking Heads, via Coldplay), Bowie’s avant-garde friend, Robert Fripp’s partner in multiple projects…, now returns to set to music a series of texts by the British poet Rick Holland -recited by up to nine different people, including Eno himself-, with whom he has been collaborating since 2002.

The result is vibrant at times: the opening moments of the album are the most rhythmic – tracks like Bless This Space or Glitch – in an updated version of the work he did with Talking Heads. However, almost the entire album moves in a terrain that, without being spoken word, is excessively minimalist, so that the music doesn’t get in the way of the texts, without the perfection with which Laurie Anderson does the same thing.