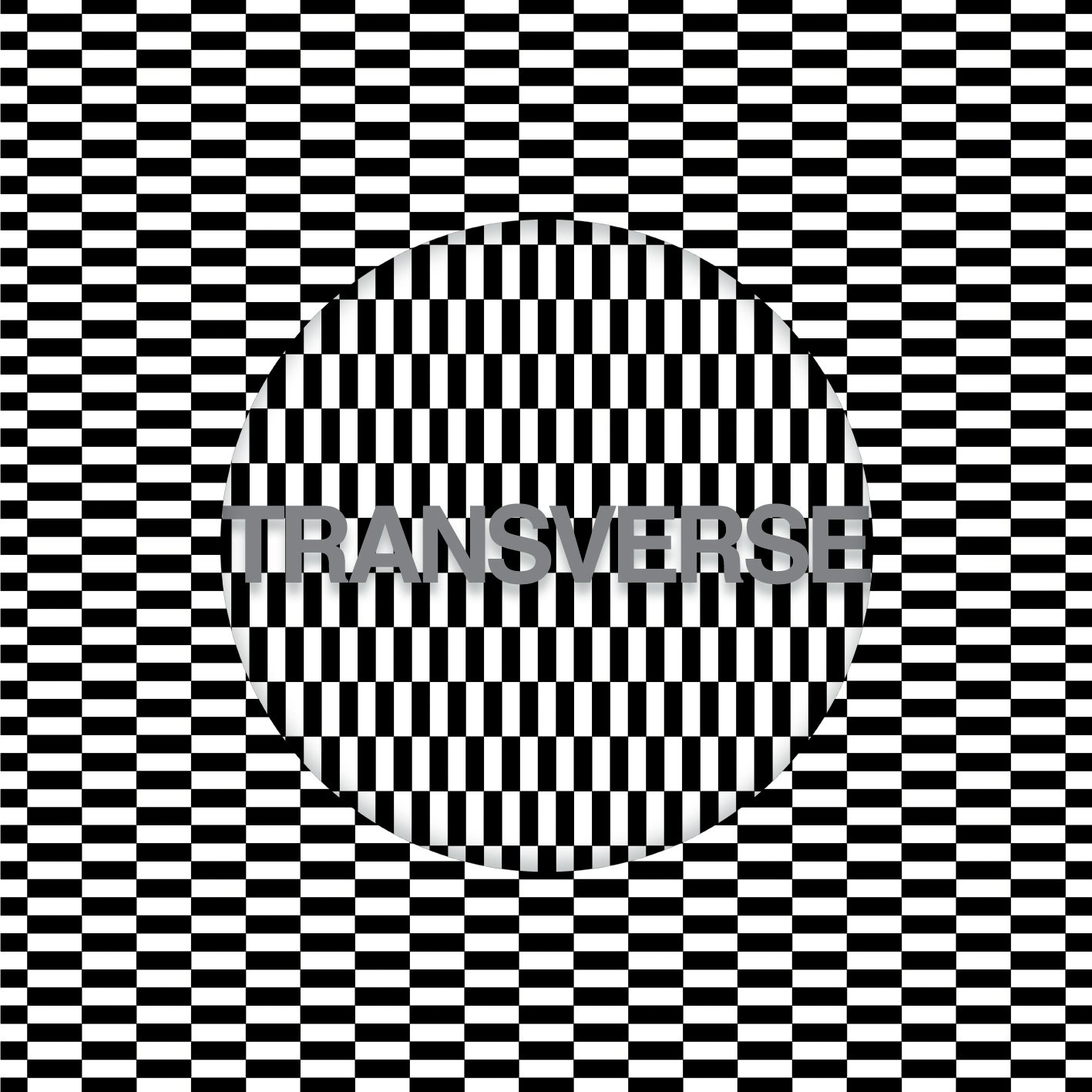 Chris Carter and Cosey Fanni Tutti, founders of Throbbing Gristle in the 1970s, continued their musical career on the fringes of the noise avant-garde under the name Chris & Cosey and became Carter Tutti at the turn of the 21st century. Nik Void, meanwhile, is one of the members of the London-based band Factory Floor, one of the most prominent new names in difficult music. In May 2011 Void, Carter and Tutti performed together a concert of mechanical rhythms and industrial noise that was recorded and now appears in CD format. There is no respite: it is a succession of hypnotic synthesised mantras.