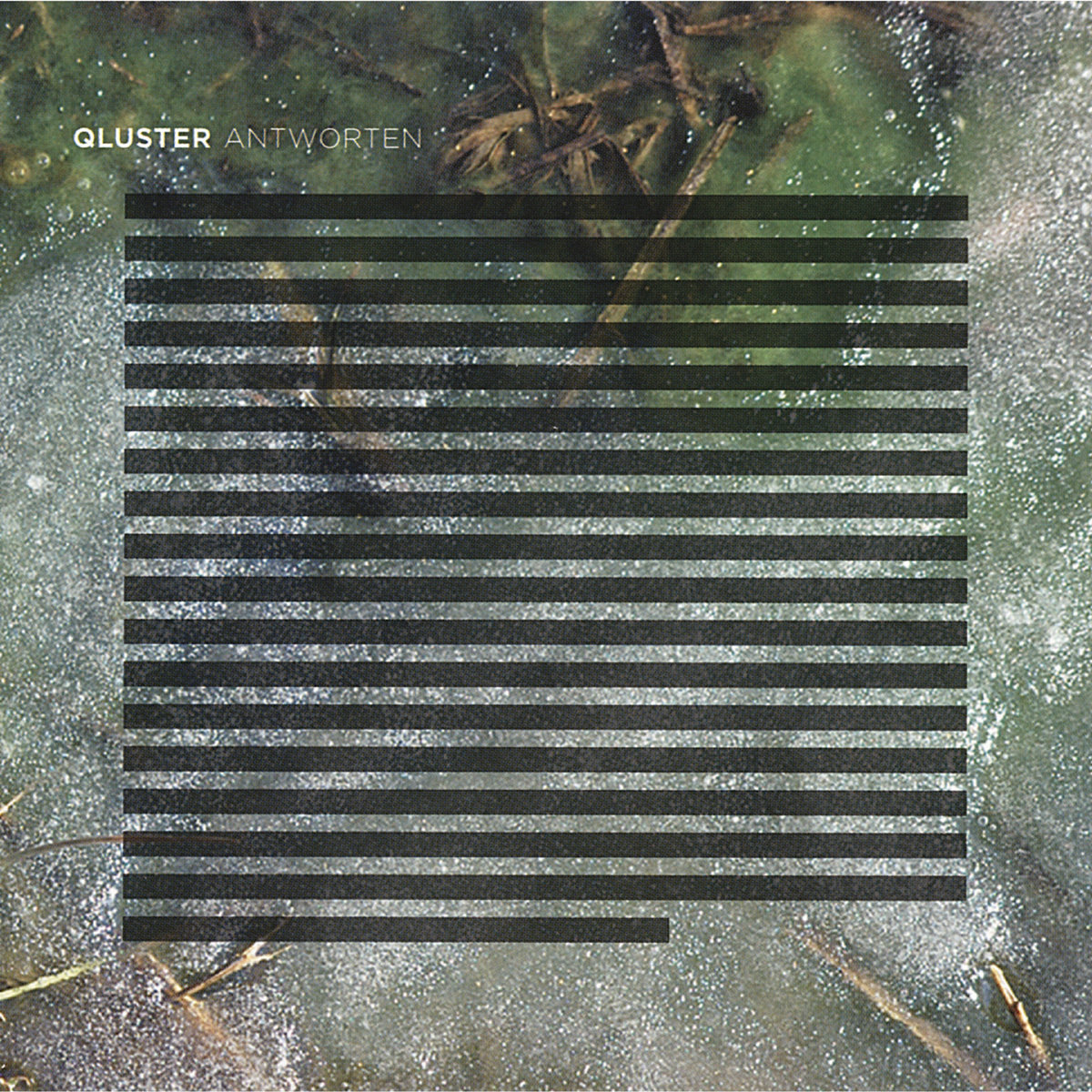 Kluster was one of the basic German krautrock bands of the 1970s. One of its members, Hans Joachim Roedelius, without entrusting himself to the other members, has been changing the name over the last forty years for his own projects. First it was Cluster (with Dieter Moebius, also from Kluster) and since a few years ago Qluster, by himself. And with each new rebirth, a more delicate sound. In this case, Antworten is the final chapter of a trilogy –Fragen and Rufen are the predecessors- recorded in 2007 in which Roedelius was accompanied by Onnen Bock and both offer seven “nocturnes” for two pianos. There is no trace of experimentalism left in his music. Much less rock. The result, beautiful and elegant, is closer to the jazz dialogues of Keith Jarrett and Chick Corea than to contemporary trends (Mertens or Nyman).