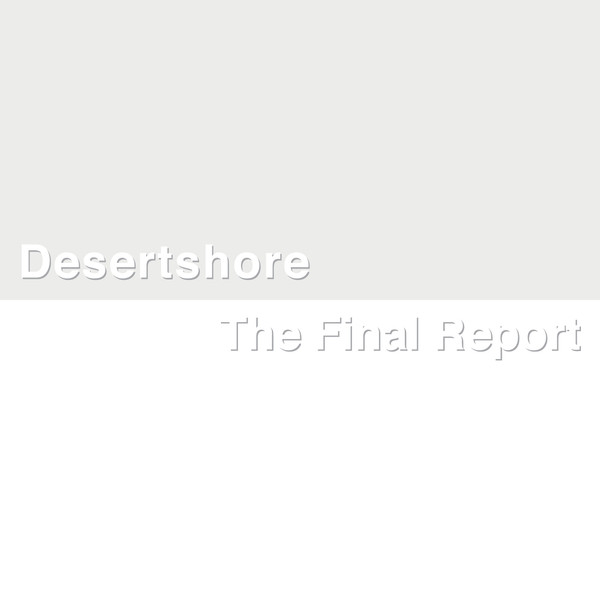 X-TG? In 2007 the four founding members of Throbbing Gristle (Genesis P. Orridge, Peter “Sleazy” Christopherson, Chris Carter and Cosey Fanni Tutti), reunited for a series of performances at the ICA in London to reinterpret Nico’s album Desertshore. In 2010 Sleazy revisited that idea to make it the next TG album, but the project was halted by the departure of Genesis and Sleazy’s death shortly afterwards. His other two former bandmates, in homage to his memory, promised to finalise his desire to re-record the German singer’s mythical album, offering the singing parts to Sleazy’s friends, among them Antony Hegarty (to whom they gave the album’s key piece, Janitor of Lunacy, to mould it to his very personal style), Marc Almond, the porn actress (and singer in the aTelecine band) Sasha Grey and the Argentine filmmaker Gaspar Noé. Blixa Bargeld (leader of Einstürzende Neubauten) and Cosey Fanni Tutti herself perform two more tracks each.

What is it about Desertshore that arouses such admiration? The album was originally, in 1970, a masterpiece of European experimental folk, the cornerstone of the “gothic” in the bitterness of its sound: the album is the lament of a mother hooked on heroin who has abandoned her only son to grow up with his paternal grandparents. The musical protagonist was the harmonium, an organ-like instrument. In X-TG’s homage there is no harmonium or acoustic sounds, but rather synthesizers, electronics and an even harsher and more sombre overall tone than in the original, although without the instrumental rhythmic violence that once characterised the British band Throbbing Gristle. In fact, in the versions by Marc Almond –The Falconer– and Cosey –My Only Child– there is something unthinkable so far in TG’s career: melody!

The set is completed with a second CD (or Lp), The Final Report, X-TG’s definitive testament, which includes pieces performed in the only two concerts performed by Chris, Cosey and Sleazy before the latter’s death. And here, on the other hand, rhythmic intensity and ambient darkness dominate the space, as if they had created a hypothetical soundtrack for the Saw film saga.