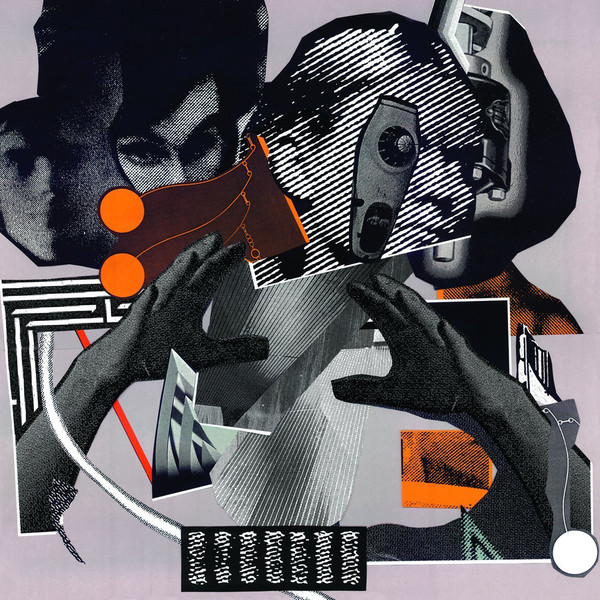 For the militant follower of alternative rock, the most “well-known” of the creators of this album is Jim O’Rourke, for his time with Gastr del Sol and Sonic Youth. For noise fans and Sonar fans, the one who sounds familiar is Merzbow. Chikamorachi, the bass and drums duo formed by Darin Gray and Chris Corsano, never work alone: they always work in collaboration with others. And of these five, the most emblematic name is that of the Japanese jazz saxophonist Akira Sakata, a septuagenarian musician, a mythical figure of the most daring and risky free-jazz. Except for Merzbow, the other four have already worked together, and it shows: the pulse is set by Sakata (with his jazz reminiscent of John Coltrane) and O’Rourke (an experimental guitarist less abrasive than Fred Frith or Henry Kaiser). The secondary role of Merzbow is surprising, who is not the king of noise that one would expect, but a restrained musician, who provides light foundations. So there is no need to panic: the ensemble sounds like a more restrained John Zorn.