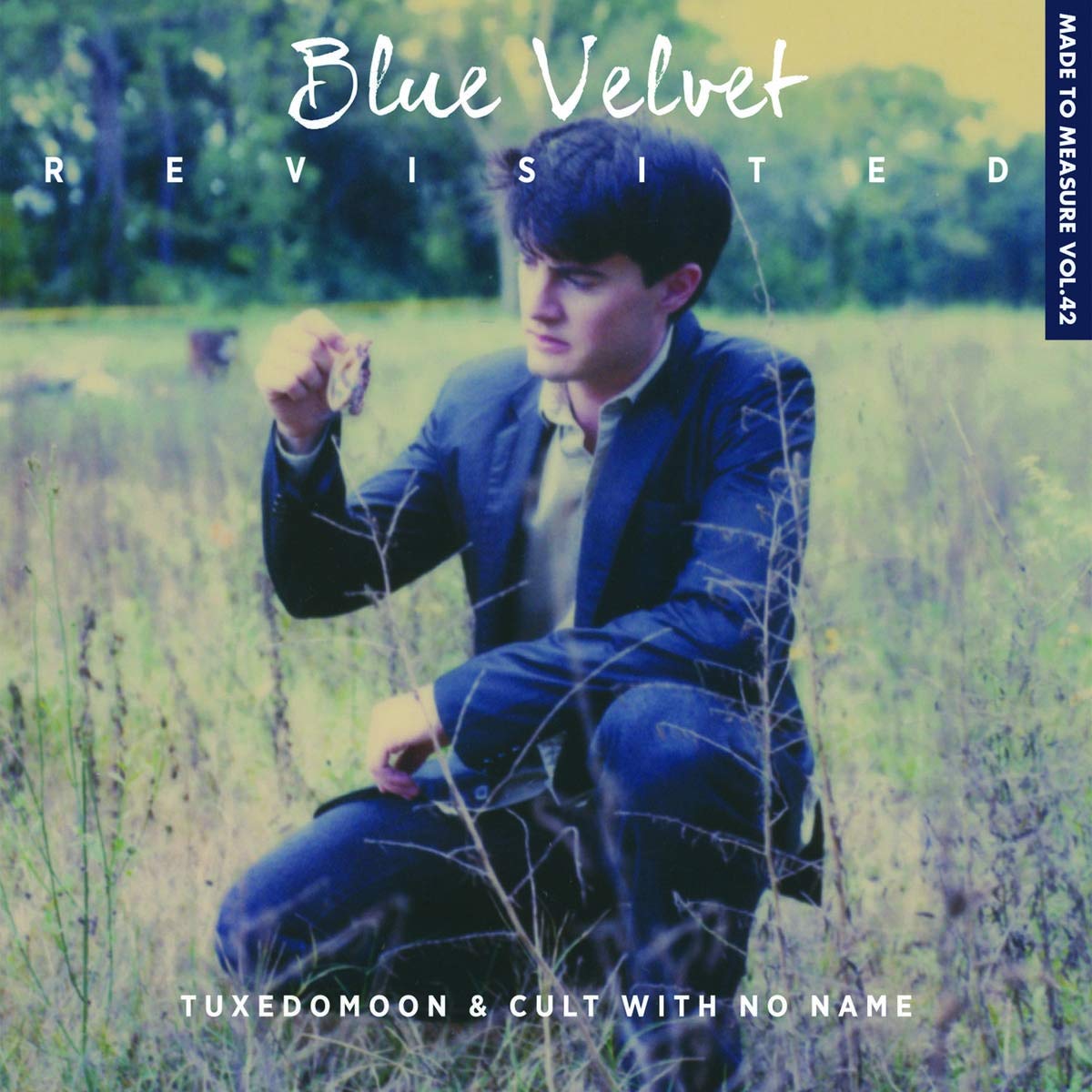 “Blue Velvet Revisited”, by Tuxedomoon and Cult With No Name.

The legendary soundtrack of Blue Velvet, the David Lynch film that turns thirty next year, is associated in memory with three songs that appeared there, but which were much older: the Bobby Vinton song that gave the film its title; the Roy Orbison song In Dreams and Love Letters, by Ketty Lester. The rest of the score was composed by Angelo Badalamenti following Lynch’s guidelines: reminiscent of Shostakovich, but “prettier, darker and more frightening”. Good. None of the three appear in this review. They are not even Badalamenti’s versions. But this music has been written for a documentary (by Peter Braatz) that will commemorate the event. It has, undoubtedly, the dark tone that Lynch would like, but what it also has is the personality of Tuxedomoon and Erik Stein and Jon Boux, known as Cult With No Name, (and a reborn John Foxx, who signs a single piece, the most alien to the spirit, but also the most energetic): evocative elegance.