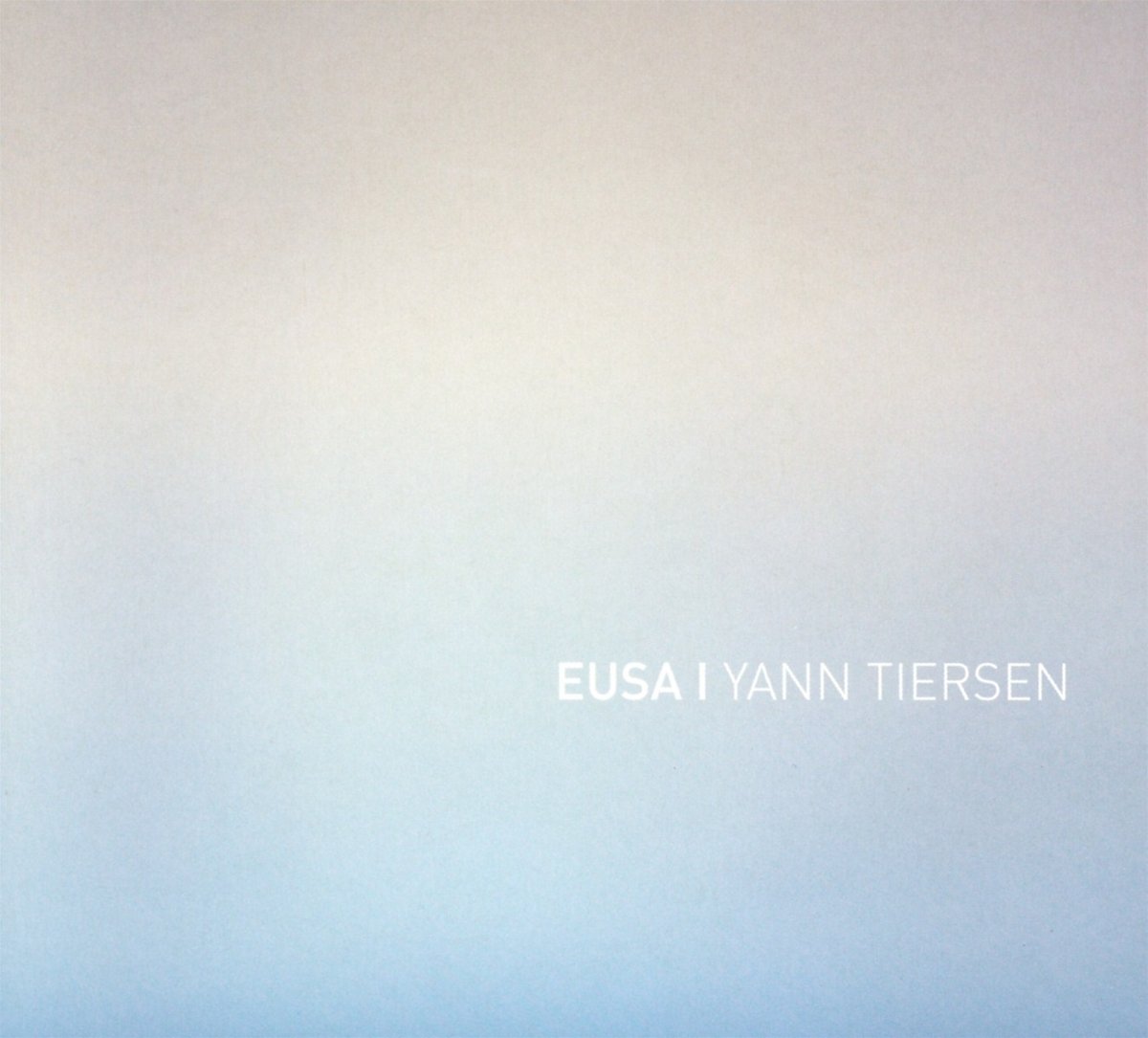 Fifteen years have passed since Yann Tiersen became famous for his soundtrack for the film Amélie, and it is high time that he was appreciated beyond that discovery, which already weighs like a burden, just as Nyman’s The Piano weighs like a burden. Tiersen now releases Eusa, an album somewhere between minimalism and neoclassical, dedicated to the French island where he lives, Ouessant, which in Breton is called Eusa. Ten beautiful compositions for solo piano that are, for Tiersen, like sonorous postcards that try to reflect the wild and solitary beauty of an island located only twenty kilometres off the coast of mainland France, but with a harsh climate and barely a thousand inhabitants. Interspersed are also field recordings – of the sound of the wind blowing across the island, of birds chirping – on which the author has improvised. And curiously, despite the inhospitable nature of the island, this music offers a warm counterpoint of refuge.