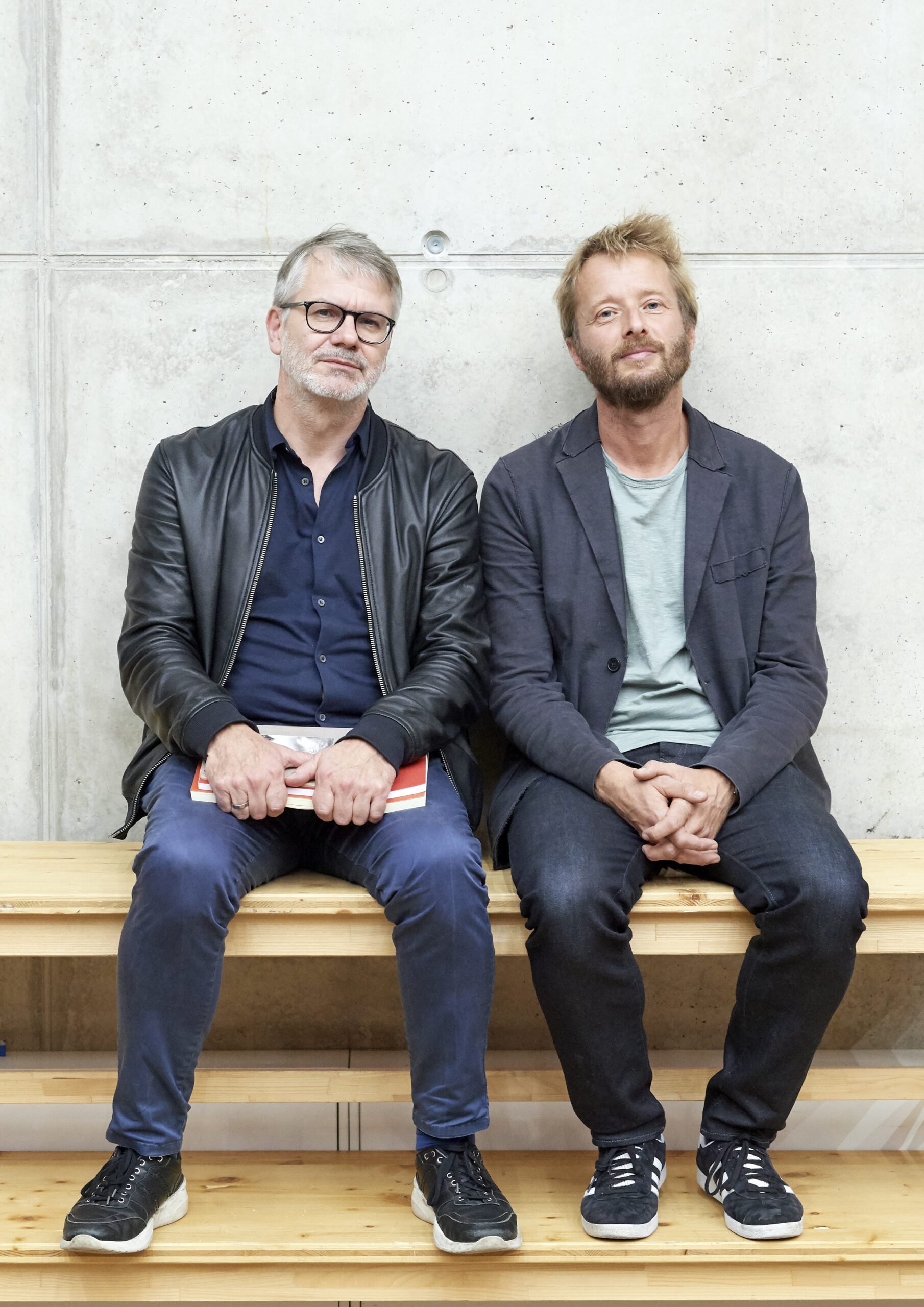 It’s a joke that often circulates in Austrian musical circles: the Vienna State Opera is a marvellous opera museum…. That sambenito could begin to change with the world premiere on 8 December of Die Weiden (The Willows), the third opera composed by the Austrian composer Johannes Maria Staud (Innsbruck, 1974), who has always counted as librettist the German poet and essayist (born in the GDR) Durs Grünbein (Dresden, 1962), with whom he has worked on his two previous operas, Berenice (2004) and Die Antilope (The Antelope) (2014).

Grünbein has described his text as “a journey into the heart of Europe, a continent torn apart again”, citing two novels – Josep Conrad’s Heart of Darkness and Algernon Blackwood’s The Willows – as the main influences on a work that raises the drama of the refugee crisis and the rise of the far-right on the continent, epitomised by the journey of a loving couple, Peter and Lea, trying to reach Peter’s home by canoe on a river that could be the Danube.

The orchestra is conducted by the German Ingo Metzmacher, with stage direction by Andrea Moses, and the main roles are played by Israeli mezzo soprano Rachel Frenkel (as Lea) and Polish bass-baritone Tomasz Konieczny.