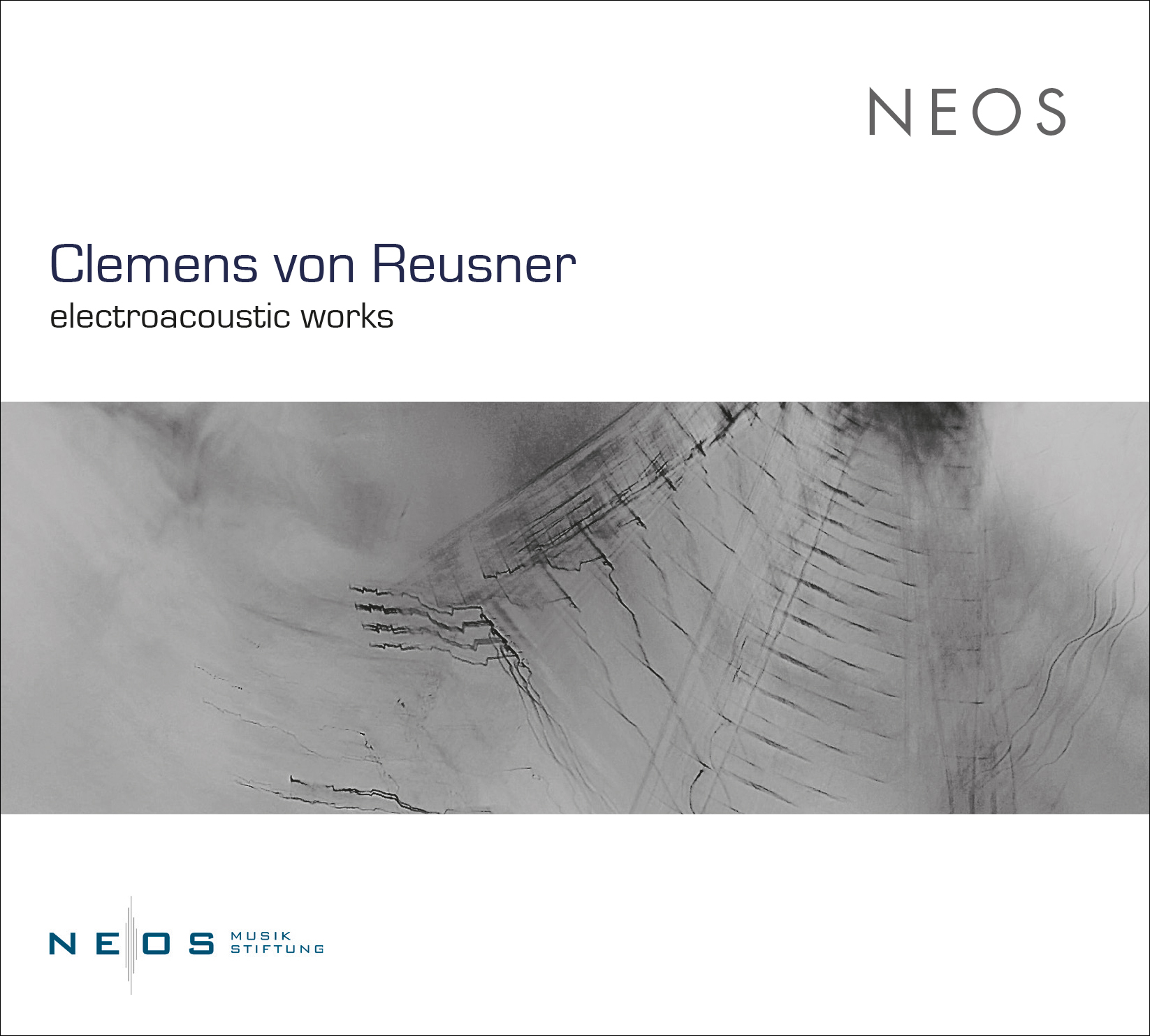 Contemporary electroacoustic music is often the work of composers who are also very close to technological fields. The German Clemens Von Reusner (Vechelde, 1957) is a composer and computer scientist (software programmer).

The current compositions of Electroacoustic Works (seven pieces lasting over an hour), almost all of which were premiered live between 2012 and 2018, mix acoustic and generated sounds. The contrast of both structures (the “real” ones include, for example, wooden doors that open and close or percussions on metal surfaces) results in the sensation of a microscopic exploration of sound, almost understood as an autonomous living body. We witness the “biological” development of these sounds with the surprise of experiencing the analogy between those generated electronically with non-existent organic elements: sea, wind, the buzzing of insect wings… One can imagine that when Pierre Schaeffer “invented” the principles of concrete music almost ninety years ago, he was thinking of similar results to those achieved and developed by Von Reusner.

Recorded with a special microphone, this sound material has almost nothing of what is typical of “musical” sound. There is no spatial depth, no dynamics whatsoever. In their identity as noise, the sounds are static, although they are internally mobile. In general, they seem awkward, even hermetic, like the familiar hum of the main cymbals. Using the resources of the electronic studio, they are examined in their structure and redesigned. The work was presented as a German contribution to the World Music Days for New Music in Vancouver in 2017 and was nominated for the Prix Phonurgia in France in 2017.