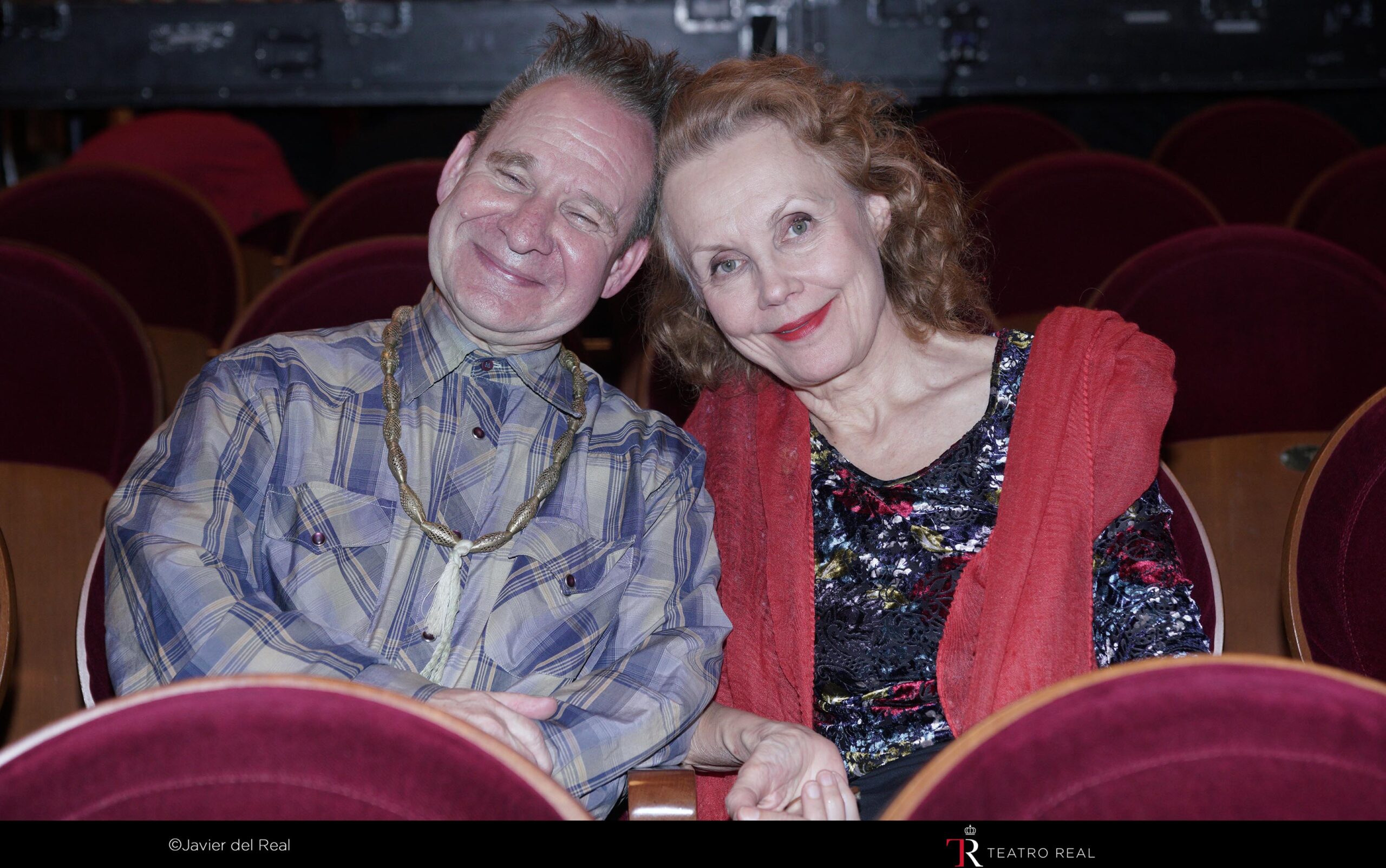 Premiere at the Teatro Real by Keijo Saariaho.

Keijo Saariaho (Helsinki, 1952) is one of the most outstanding figures on the contemporary international music scene. Trained in integral serialism, she gradually moved away from the dogmatism of the dominant genre in international auditoriums during the second half of the 20th century, finally settling in spectralism. She is a creator of extraordinarily rich polyphonic textures, which she often creates by combining the musicality of classical acoustic instruments with the possibilities offered by electronics. After receiving the Frontiers of Knowledge Award from the BBVA Foundation in June, her fourth opera, Only the Sound Remains, premiered at the Teatro Real at the end of October and will be performed until 9 November. The opera, which premiered worldly in 2016 at the Muziektheater in Amsterdam, features stage direction by Peter Sellars – based on Japanese Noh theatre techniques – and a set design by the Ethiopian painter Julie Mehretu.