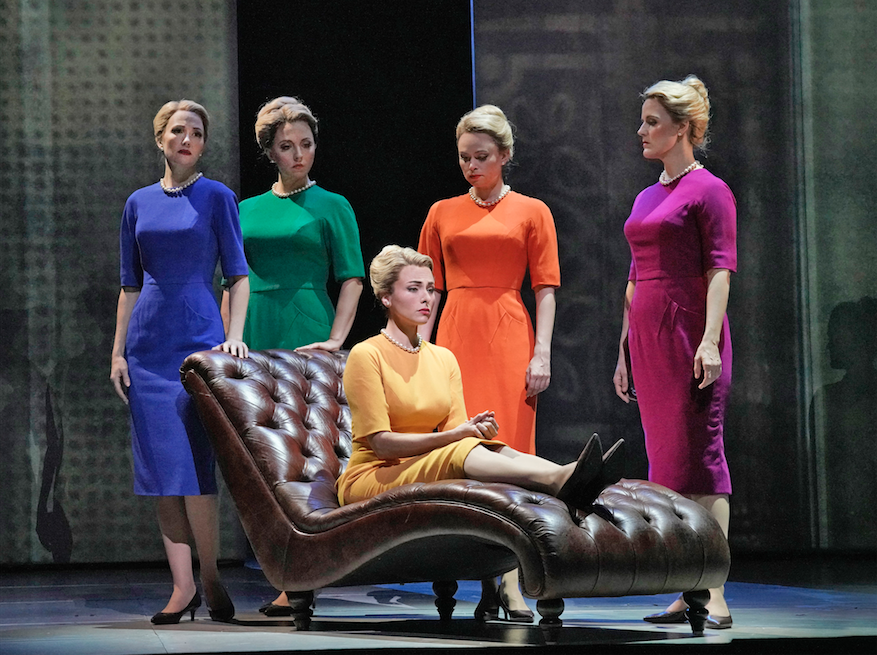 Muhly premieres his opera “Marnie” at the MET.

October 10, the Met the world’s most important opera house (with the exception of La Scala in Milan), with its seating capacity of almost four thousand, premiered Marnie, the second opera by the American composer Nico Muhly (Randolph, Vermont, 1981). Marnie, which has a libretto by the British playwright Nicholas Wright, is based on the novel by Winston Graham, published in 1961 and adapted for the cinema by Alfred Hitchcock – with the title, in Spain, of Marnie, the thief.

Despite his youth, Nico Muhly has thus established himself as one of today’s most important composers, being the only living composer (or one born in the 20th century) present in the Met’s programme this season, alongside the names of Verdi, Puccini, Bizet, Mozart, Donizetti, Wagner, Debussy, Saint-Saëns, Poulenc, Francesco Cilea and Arrigo Boito. The Met orchestra will be conducted by Robert Spano, and the stage direction will be the responsibility of Michael Mayer, who is also the producer of the show. The leading roles will be played by mezzo-soprano Isabel Leonard as Marnie, and baritone Christopher Maltman as her husband, Mark Rutland.

The opera will be performed until 10 November, when it will be broadcast in high definition on cinema screens around the world that subscribe to the programme The Met: Live in HD, such as those of the Spanish cinema chain Yelmo.