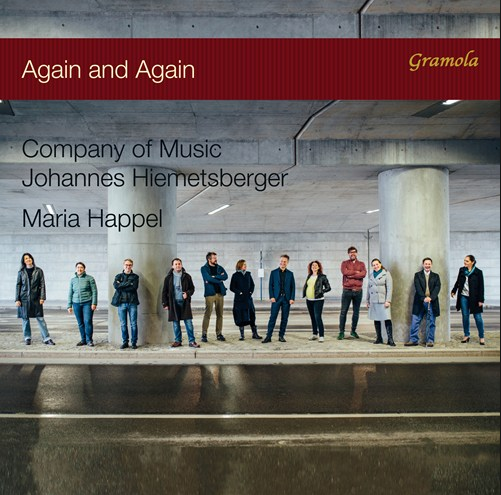 “Again and Again”, by Company of Music.

The Little Match Girl is one of Hans Christian Andersen’s most famous (and sad) fairy tales and the starting point for Little Match Girl Passion, one of the most acclaimed musical works by the American composer David Lang (Los Angeles, 1957), co-founder of Bang on a Can, one of the world’s leading chamber orchestras dedicated exclusively to the dissemination of contemporary music.
With this piece, in which the composer compared the sufferings of the matchgirl to those of Christ, inspired by Bach’s St. Matthew Passion BWV 244, Lang was awarded the Pulitzer Prize for music in 2008, and a year later the vocal ensemble Theatre of Voices recorded a first recorded version of the piece, a recording that received a Grammy in 2010. It is a mainly a cappella piece (there is light percussion by the singers themselves) of just over half an hour’s duration, of which the Austrian vocal ensemble Company of Music has just recorded a new version. The beauty of Lang’s piece is the core of the rest of the album, which is complemented by four other songs (another twenty-five minutes of music) of Christmas inspiration: Bo Holten’s First Snow, John Tavener’s The Lamb, Gustav Holst’s Lullaby, my Liking and David Lang’s own Again.