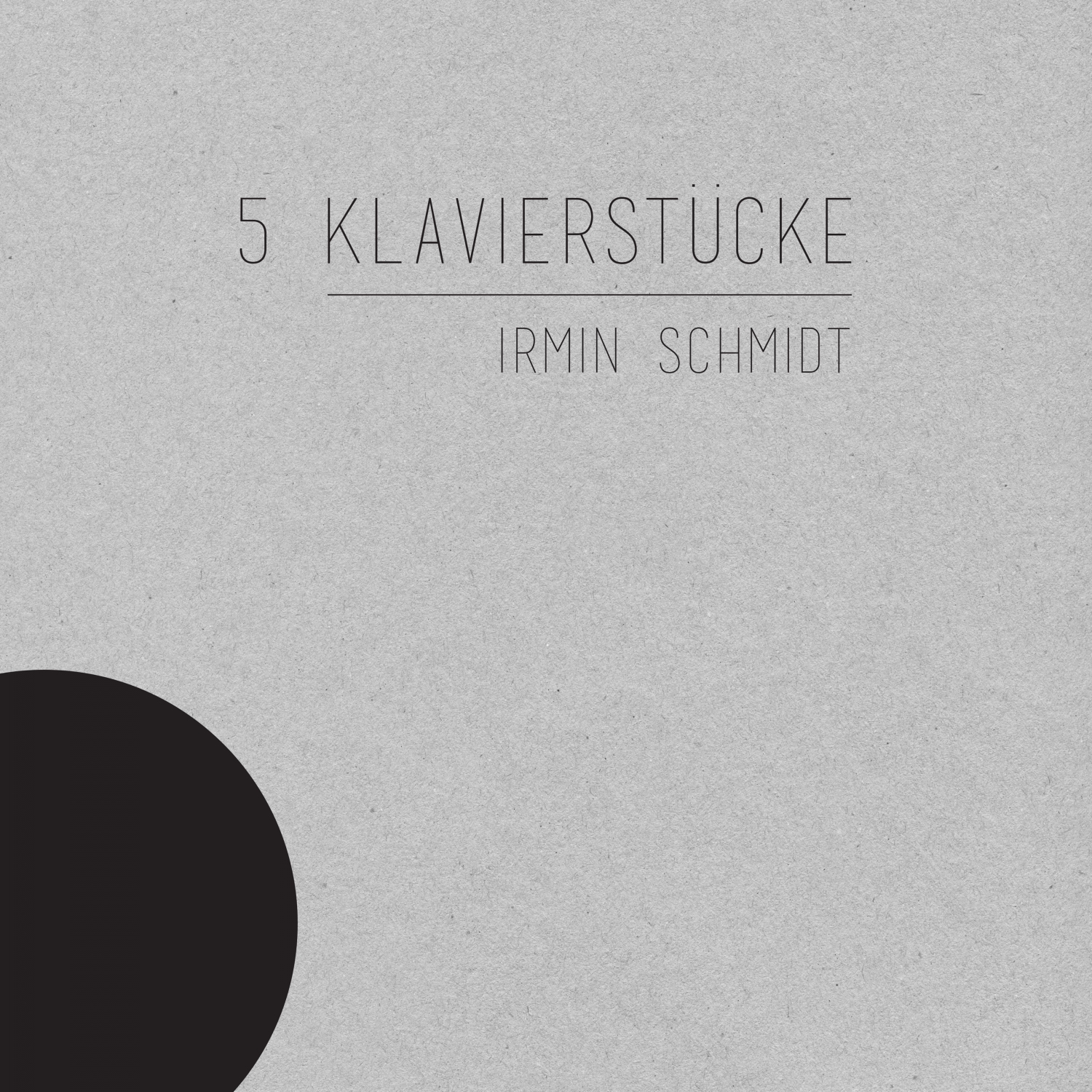 Classically trained, Irmin Schmidt (Berlin, 1937) is best known as the founder (in 1968) of the legendary krautrock band Can. His solo career, on the other hand, has focused on the creation of soundtracks (more than forty) and he also has an opera to his credit, Gormenghast, premiered in 1998.

The recent release of 5 Klavierstücke (“five piano pieces”) is not a return to nothing… but a further step forward in a career of (almost) infinite variety. The general tone of the disc is contrary to the times we live in: instead of haste, pause; instead of agglomeration, minimalism; instead of noise, silence. Meditative music, to put it simply, in which Schmidt acknowledges as influences the spirits of Schubert, Cage and Japanese gagaku (“elegant music”).

Recorded in a single take, the pieces have been performed on two grand pianos, a Pleyel – on which Schmidt has allowed himself to employ John Cage’s technique of the “prepared piano” – and a century-old Steinway, and some ambient sounds from the country house in the south of France where the composer has lived for the last ten years are piped in through the microphones.