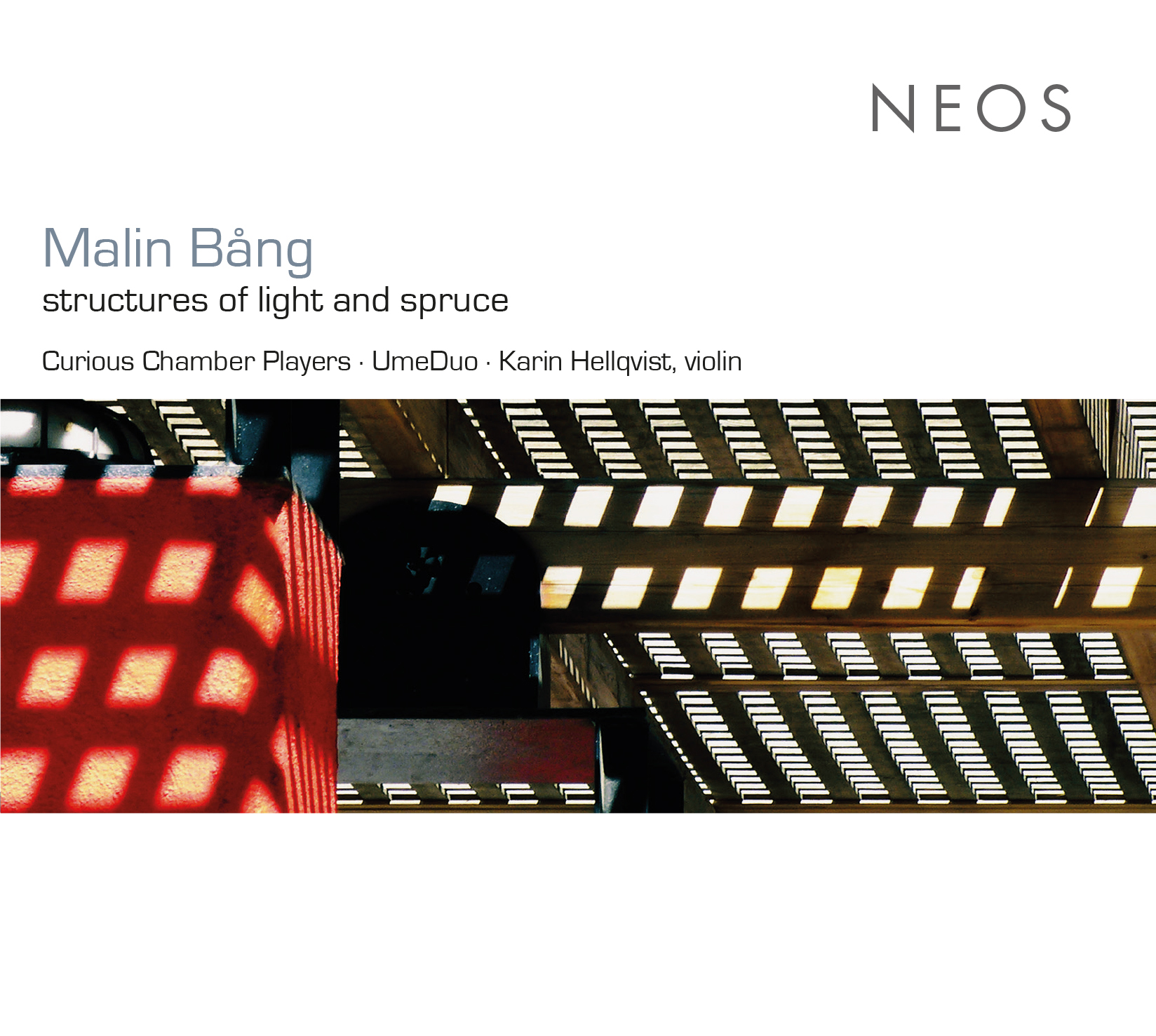 “Structures of Light and Spruce”, by Malin Bång.

Swedish composer Malin Bång (Sävedalen, 1974) is one of the most powerful personalities on the international experimental scene today. In 2003 she founded the chamber orchestra Curious Chamber Players, which works both with conventional instruments and with amplified found objects and modified environmental recordings (car engines, footsteps, the wheels of a suitcase, an old typewriter, etc.). Active live, Structures of Light and Spruce is, however, her recording debut, and is made up of five chamber pieces spanning a period of seven years (2011 to 2017). Three pieces feature Curious Chamber Players and two other pieces, one by violinist Karin Hellqvist and one by UmeDuo (cellist Karolina Öhman and her sister Erika, a percussionist). All of these are very different compositions, characterised, however, by one of the most powerful personal sound universes to have emerged in the territory of the avant-garde so far in the 21st century.