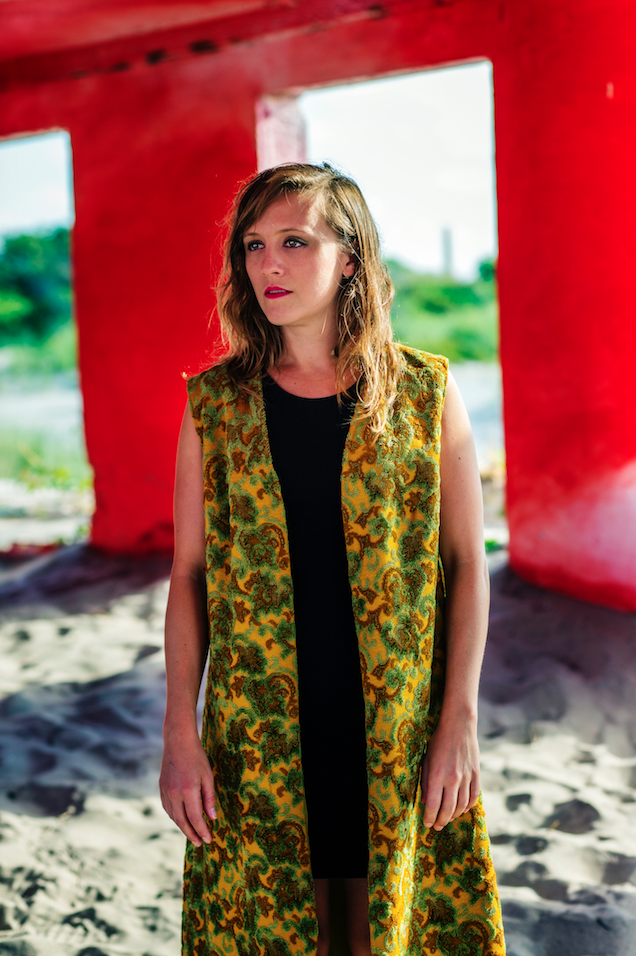 p r i s m is Reid’s first foray into opera: he contributed to the groundbreaking mobile opera Hopscotch in L. A. in 2015 and has had several other opera projects produced elsewhere, but this deeply personal work feels like a genuine professional milestone. In the score, Reid writes: “The pain and joy in this piece stem from my own lived experiences.” The opera is also the culmination of an impressive professional year for the composer. Already in 2018, Reid has had works premiered by the Los Angeles Chamber Orchestra, the Los Angeles Master Chorale and the Los Angeles Philharmonic. With this production she completes a true compositional hat trick this year in the Californian megalopolis.