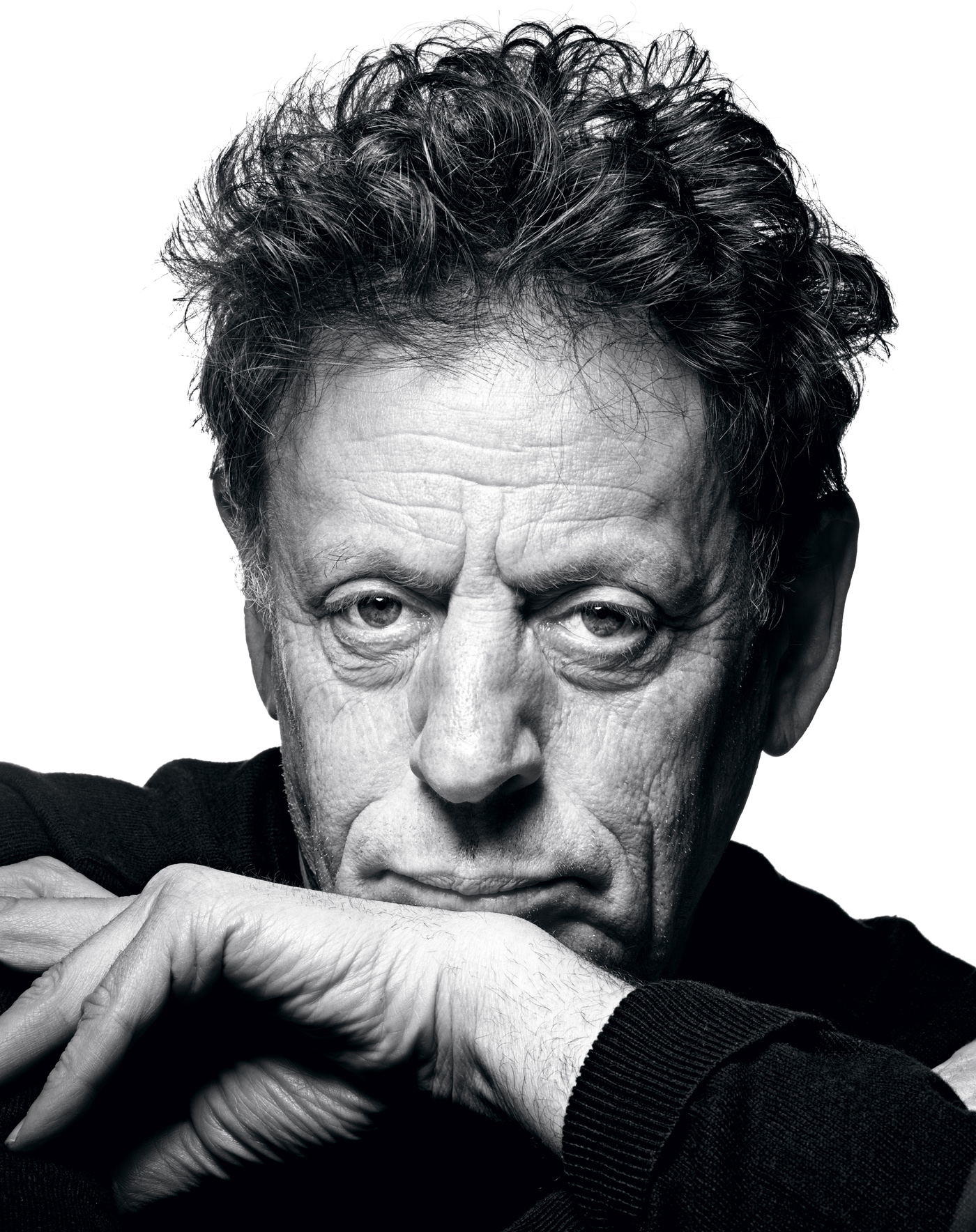 David Bowie lived in Berlin between 1976 and 1979, during which time he composed his three most experimental albums: Low, Heroes and Lodger. The enigmatic personality of these albums inspired the American Philip Glass to create his first symphony, Low, in 1992, followed four years later by his fourth symphony, Heroes. The death of the English singer in January 2016 prompted Glass to conclude his particular tribute to Bowie, locking himself away to compose his twelfth symphony, Lodger, thus also concluding his trilogy of symphonies about Bowie.

For the conclusion to be complete, a date had yet to be set for its premiere, which will take place this coming 10 January at the Walt Disney Concert Hall in Los Angeles. The programme will be conducted by composer John Adams, and will include the pieces Tumblebird Contrails by Gabriella Smith and the Grand Pianola Music by Adams himself, which will serve as a preamble to the world premiere of Glass’ symphony.

A few months later, on 9 May, it will have its European premiere at the Royal Festival Hall of London’s Southbank Centre, in a programme featuring the three symphonies on Bowie.