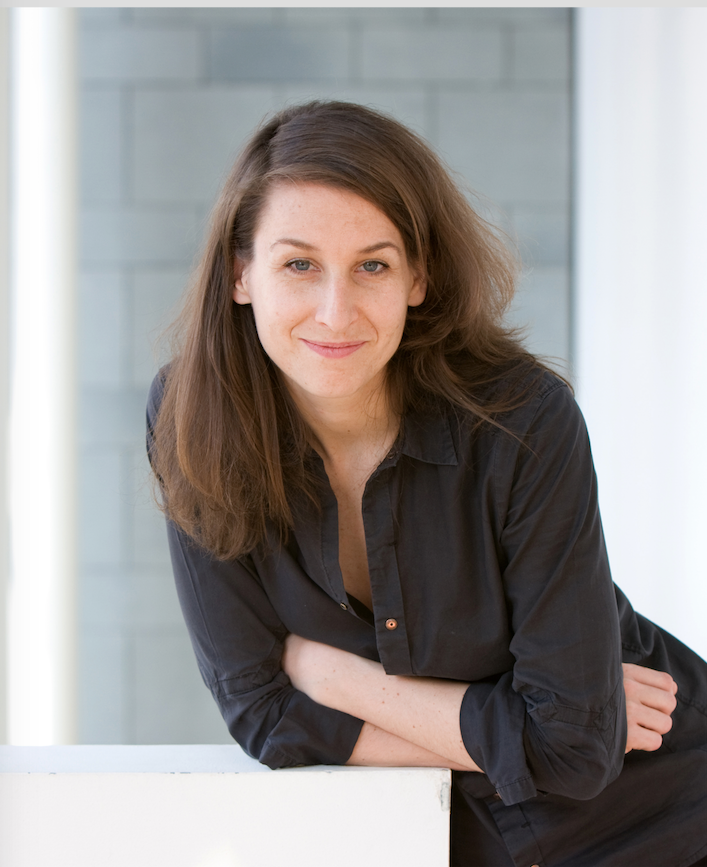 Tribute to György Ligeti in Zurich.

In 1971, Pierre Boulez declared that the future of opera lay in the destruction of all the opera houses in the world. In the same year, the Argentinian composer Mauricio Kagel began the process of destruction on his own with his work Staatstheater, considered the first anti-opera. Four years later, the Austrian György Ligeti (born in territory that in 1923 belonged to present-day Romania, but which at the time belonged to the Kingdom of Hungary), who had seen Kagel’s popular work, declared that it was not possible to write more anti-operas, but an anti-anti-opera, ironically reclaiming the Western operatic tradition, as the attempt to do away with it by the furious European avant-gardes of the 1970s.

Thus was born The Great Macabre, with a libretto by Ligeti himself, a work that tackles the most philosophically serious subject: death, from a musically ironic perspective and loaded with parodies of classical authors, accompanied by moments of contemporary expressiveness.

The latest version of the most important “anti-anti-opera” in the history of music has been produced by German stage director Tatjana Gürbaca – with musical direction by Fabio Luisi – and will be performed from 3 February to 2 March at the Zurich Opernhaus. As an aperitif to these performances, on 1 February the Zurich venue will offer a “Tribute to György Ligeti”, in which several of the most representative pieces of the multifaceted composer, who died in 2006, will be performed: Six bagatelles for wind quintet (1953), three Etudes for piano –Fanfares (1985), En Suspens (1994), The Sorcerer’s Apprentice (1994)-, the Hamburg Concerto for horn and chamber orchestra with 4 natural horns obligato (1998/1999), Continuum (1968) and Hungarian Rock (1978) for harpsichord solo. The concert will end with one of his most emblematic works, the Symphonic Poem for 100 Metronomes (1962).