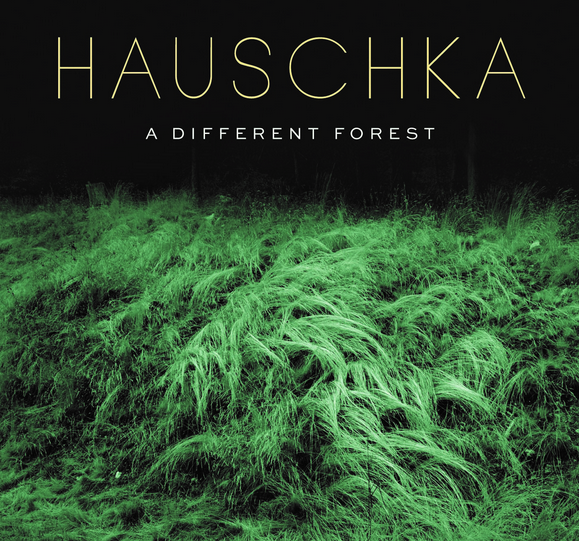 “A Different Forest”, by Hauschka.

Until the mid-1990s, Volker Bertelmann (Kreuztal, 1966) played keyboards in a German hip-hop group called God’s Favourite Dog. The new century brought him to us as an experimental piano composer – familiar with the Cagean technique of prepared piano – called Hauschka – a tribute to the Czech composer who lived between the 18th and 19th centuries, Vincent Houška.

With an extensive discography that includes film soundtracks – for Lion (2016) he was nominated for an Oscar the following year – A Different Forest is a very different work to those that earned him the label of “experimental”. Here, instead of altering the strings and hammers of his piano with wood, metal or paper, and using electronic effects to create atmospheric or orchestral timbres, his playing is largely unadorned, with pieces of neo-classical Mozartian or romantic resonance à la Chopin of great beauty and simple perfection, which could suggest that Hauschka – who will visit the Centro Cultural Conde Duque in Madrid on 23 May – has not simply made an incursion into the realm of first-rate classical music, but could be considering placing himself in this field as well.