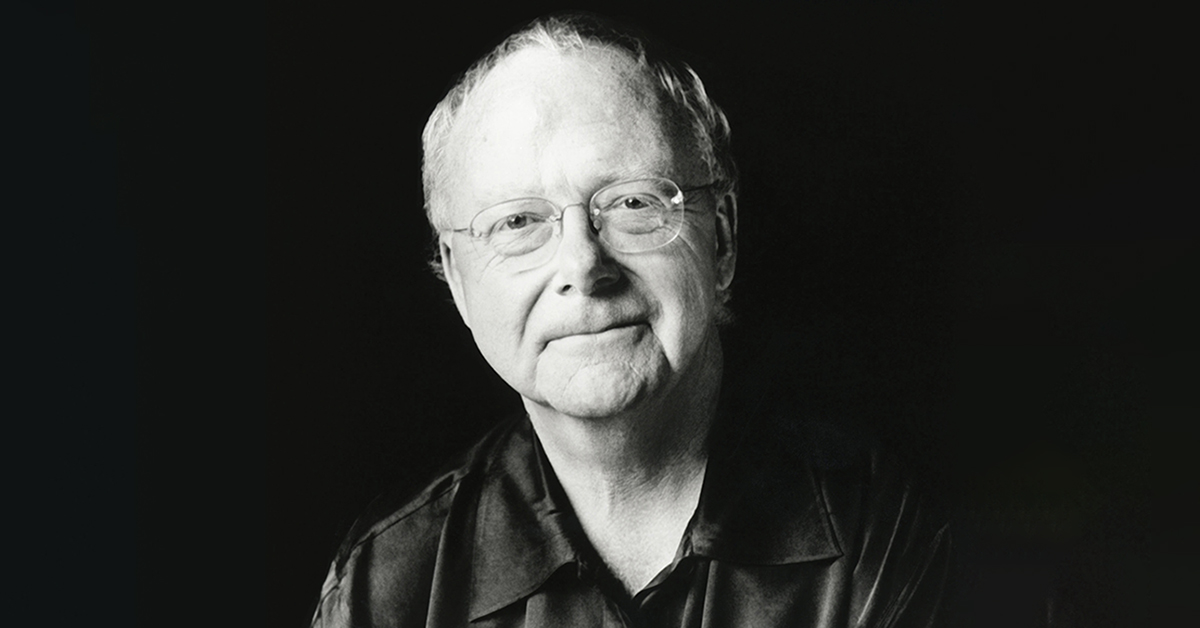 Dutch composer Louis Andriessen has died at the age of 82 at De Hogeweyk, a nursing home near Amsterdam, his wife told the ANP news agency on 1 July 2021. Andriessen was considered his country’s most important contemporary composer. His music is influenced by Igor Stravinsky, jazz, serial and minimalist techniques.

He received his first composition lessons from his father and then, at the Royal Conservatory in The Hague, from Kees van Baaren before continuing his studies with Luciano Berio.

As a composer, Andriessen began in the style of a deliberately dry neoclassicism, but then became a strict serialist before taking another stylistic turn, towards music using minimalist techniques but combined with strongly dissonant harmonies, in contrast to the consonant minimalism of American composers. Andriessen took rhythmic lines from jazz and rock and the loud amplification of instruments and voices as characteristics of an overall aggressive sound alternating with a few meditative oases.

From 1970, Andriessen refused to write for conventional orchestras. A characteristic example of this decision is the cantata De Tijd after a text by St. Augustine of Hippo, composed for female choir, percussion ensemble, eight flutes, four clarinets, six trumpets, two harps, two pianos, Hammond organ, strings and two basses. Even when Andriessen composes for conventional orchestras, he usually complements them with rich percussion, often accompanied by electric guitars, pianos and saxophones.

These instrumentations, influenced by the flexible ensembles of which Andriessen was a founding member, shape the composer’s sound, but also make his works difficult to perform for conventional symphony orchestras.

Andriessen repeatedly used his music to deliver political messages, but he also made reference to painting and philosophy. His main works, besides those already mentioned, are the operas De Materie and The Death of a Composer: Rosa, a Horse Drama, the ballet Odysseus’ Women, the orchestral work De Snelheid or the score for Peter Greenaway’s film M is for Man, Music, Mozart. His latest work, The Only One, was premiered by the Los Angeles Philharmonic in May 2019 (and released on record by Nonesuch in March 2021), months before his second wife announced that the composer was suffering from Alzheimer’s disease.

© Photo by Marco Borggreve downloaded from the Nonesuch Records website.