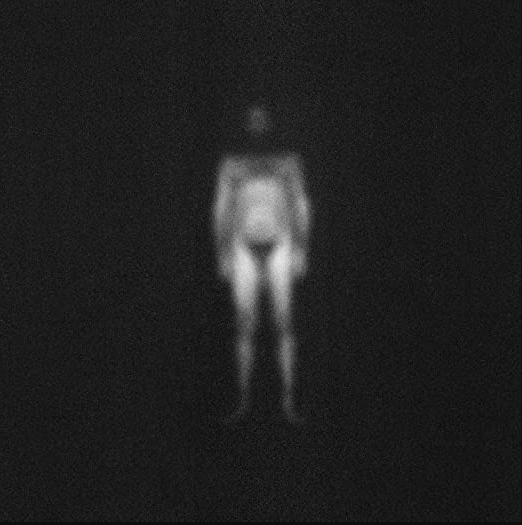 Jacopo Incani, a Sardinian composer born in 1983 in the small town of Buggerru, is one of the most interesting Italian musicians on the alternative scene. Incani made his solo debut in 2010 under the alias Iosonouncane (something like “Iamadog”) and his second album, in 2015, was already considered a masterpiece of Italian music. Six years later he has published IRA, a third album as monumental in length (17 tracks and an hour and 49 minutes long, in double CD or triple vinyl format) as it is in artistic results. My full review can be read on the Rockdelux magazine website.