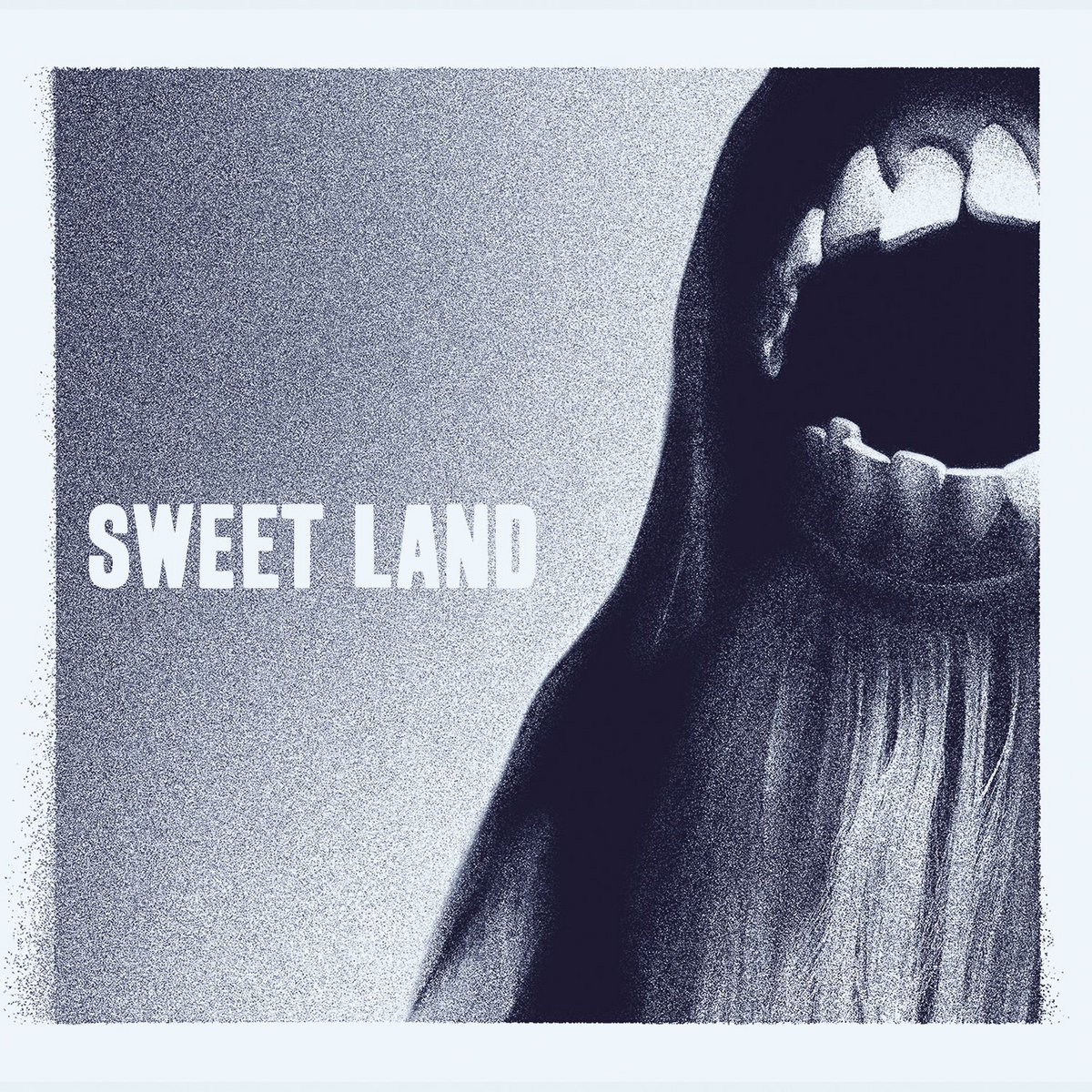 Sweet Land, recently voted by the Music Critics Association of North America as the winner of their annual award for Best New Opera, was released today, Friday 24 September, on all digital platforms. The opera, which has been released on record by The Industry Productions, was composed by Chinese-American composer Du Yun and Navajo-American composer (and noise and electronic musician) Raven Chacon, with texts by Aja Couchois, Douglas Kearney and Jehnean Washington. The opera explores the origins of America and invents the elemental myth of Hosts and Arrivals. Sweet Land explores the myths surrounding America’s origins by inventing a new, elemental myth of Hosts and Arrivals. As the natural landscape and the undeniable remnants of industrialization stood in silence, the land itself was a central character, stark relief to the fantastical world of an imaginary place called Sweet Land.