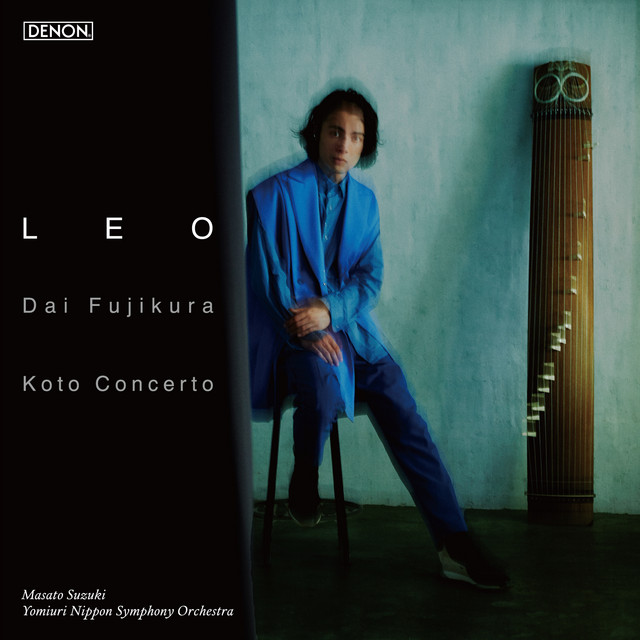 Today, Wednesday 29 September, the fifth album by Japanese-American koto (the thirteen-stringed chordophone instrument considered Japan’s “national instrument”) player Leo Konno has been released on all platforms. The four-track, 43-minute album includes the first recording of Dai Fujikura’s Koto Concerto, which Leo himself premiered on 30 April at Tokyo’s Suntory Hall, accompanied by the Yomiuri Nippon Symphony Orchestra conducted by Masato Suzuki. The concert, which did not have a live audience – due to the covid-19 – but was broadcast on Japanese television in June, has attracted the attention of Japanese fans, due to the unusual fusion of sounds produced by the traditional Japanese instrument and a symphony orchestra. Dai Fujikura has also produced a chamber version for the Kioi Hall Chamber Orchestra of Tokyo, with Leo Konno as soloist, to be premiered on 22 October. In addition to the aforementioned Koto Concerto, the disc includes three other shorter pieces for koto solo, also composed by Fujikura.