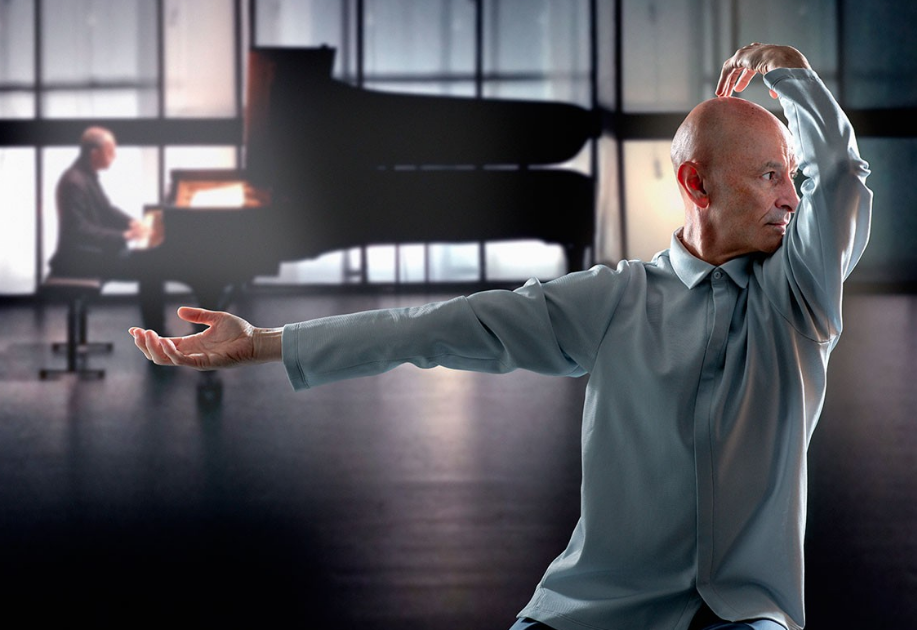 On 13 and 14 October, the Catalan dancer and choreographer Cesc Gelabert will bring his show Framing Time to Madrid’s Teatros del Canal choreographed to the music of Triadic Memories (composed in 1976, premiered at the ICA in London on 4 October 1981, forty years ago), by Morton Feldman. The show premiered on 1 November 2018 at the Jerome Robbins Theater in New York. Although it is a piece for a single dancer – Gelabert himself – the show also features costumes by Lidia Azzopardi and the presence on stage of the pianist Pedja Muzijevic who in 2015 asked the set and lighting designer Burke Brown to stage a recital of Feldman’s work, a composer who is akin to the postulates of John Cage. Morton Feldman’s Triadic Memories is a musical composition of great relevance, of which three different versions were released last year: one released in August on the Swiss ezzthetics label of Hat Hut Records by Judith Wegmann; another in October, by the Dutch label Stichting Donemus Beheer, performed by the Russian pianist Helena Basilova and another, Monitored Feldman: Triadic Memories for Piano with Electronics, released in December by Knitted Records, by Tania Caroline Chen – on piano – and Thomas Dimuzio and Jon Leidecker “Wobbly”, in charge of the electronic treatment with microphones. Not to mention the 5-CD box set released in October 2019 by Another Timbre with the complete set of Feldman’s 46 solo piano works, performed by Philip Thomas.