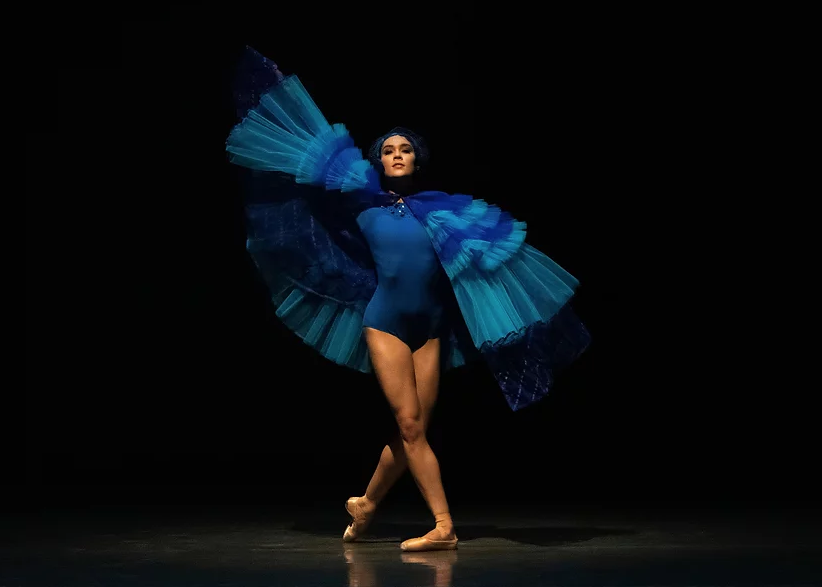 Tomorrow, Thursday, New York City Ballet‘s ninth annual Fall Fashion Gala takes place at New York’s Lincoln Center with the world premieres of two of today’s leading New York choreographers, Sidra Bell and Andrea Miller, who debut New York City Ballet’s first works for the stage, paired respectively with costumes created by fashion designers Christopher John Rogers and Esteban Cortazar. Sidra Bell’s piece features music by Americans Nicholas Britell – The Middle of the World, from the soundtrack of the film Moonlight (2016) – and Dosia McKay – Is Now Not Enough? (2014) and Unveiling (2010) – and the British Oliver Davis – a piece from his album Solace (2021), composed entirely during the 2020 confinement -, while Andrea Miller’s offers the premiere of Sky to Hold, the first score for the theatre stage by the Canadian-Colombian composer Lido Pimienta, known until now for her avant-garde contributions, with indigenous, Afro-Colombian and electronic elements, to the field of pop music, and who will sing live at the gala. The programme is completed by the legendary choreography that the late Jerome Robbins premiered in 1983 for Philip Glass’ Glasspieces, consisting of Rubric and Façades – from Glassworks – and fragments from the opera Akhnaten.