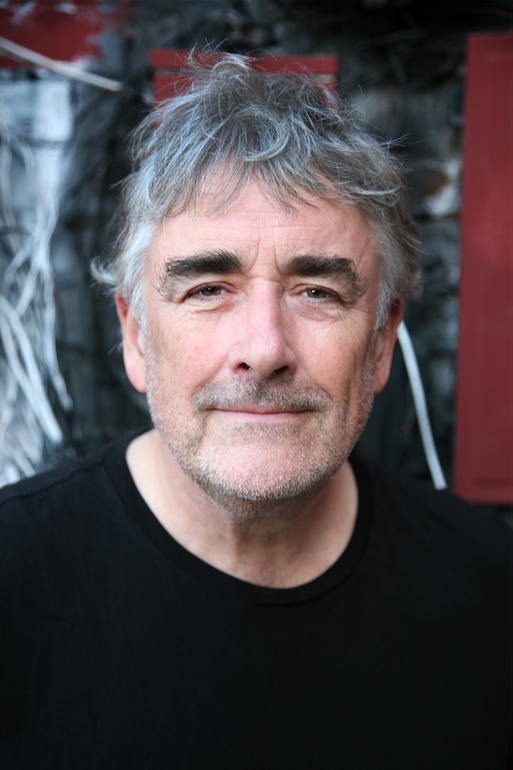 The legendary British guitarist Fred Frith – a legendary figure of the Canterbury Scene of the late sixties and early seventies, where he led the band Henry Cow – will begin a tour of Europe in October, starting on Saturday the 2nd in the German city of Oberhausen and taking him to several towns in the federal republic, as well as Vilnius, capital of Lithuania, and Ghent, in Belgium, before jumping to Spain, where he will give two concerts. The first will be held on Tuesday 19, at 20:30, in the Manuel de Falla hall of the Sociedad General de Autores, in Madrid, together with the pianist Manuel Borraz Monasterio and the drummer Jordi Pallarés, in a concert organised by the Escuela Popular de Música y Danza (which will also include a three-hour master class beforehand). Two days later, on the 21st, Frith will perform in the Barcelona town of Santa María de Palautordera, together with percussionist Nuria Andorrá.