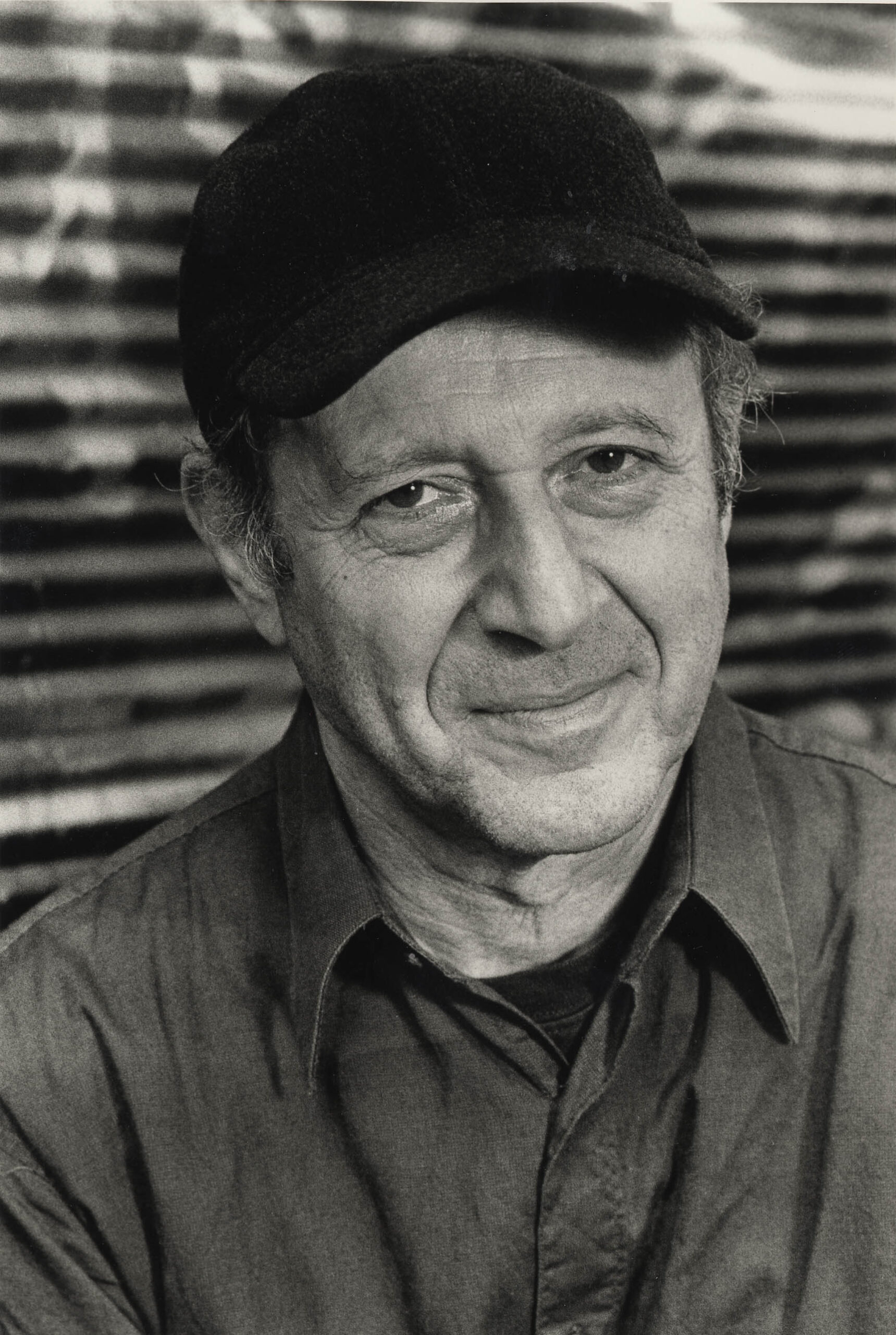 Today, 3 October, Steve Reich turns 85, and to celebrate, in two weeks’ time, on Saturday 16 October, the world premiere of Traveler’s Prayer, the New York composer’s last composition to date, will take place at the Concertgebouw in Amsterdam. He composed the work in Los Angeles in 2020, where he and his wife go every year from January to March to visit their son. The alarm caused by covid-19 led them to consider that it would be safer to extend their stay in California than to take a plane back to the East Coast, and he took advantage of the confinement to compose this work. In a May 2020 interview with Tom Huizenga for Philadelphia’s WRTI radio, Reich explained that Traveler’s Prayer was based on the Jewish tradition of “saying a prayer before embarking on a long journey” and that it was composed “for four voices – two tenors and two sopranos – two string quartets, a piano and two vibraphones”. The premiere – whose programme is completed by Tehillim and Music for 18 Musicians – will be performed by the Colin Currie Group, an expert ensemble in Reich’s work, and will then travel to the Royal Festival Hall of the Southbank Centre in London (19 October), the Elbe Philharmonic (26 October) and the Paris Philharmonic of the Cité de la Musique (6 November).

© Photograph by Alice Arnold, downloaded from the website of the composer’s management agency, Howard Stokar Management.