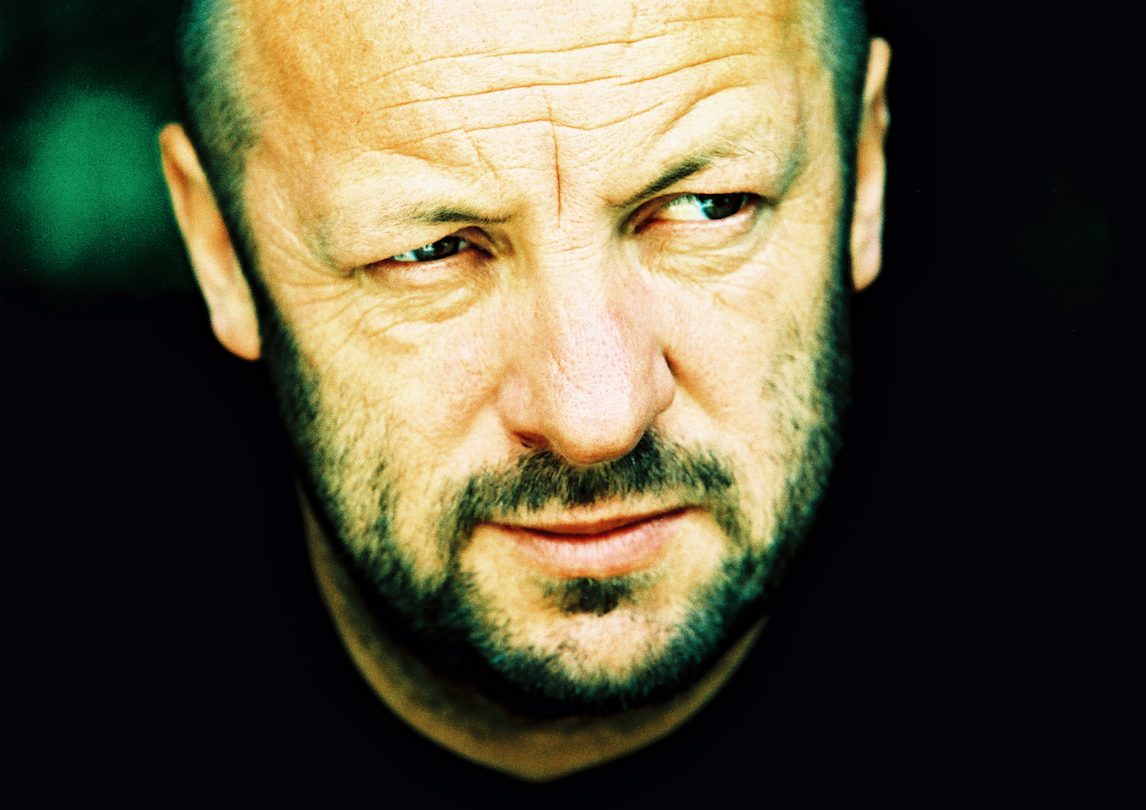 The soundtracks by Zbigniew Preisner.

Polish composer Zbigniew Preisner is an extraordinarily prolific composer. He became known worldwide at the same time as his compatriot Krzysztof Kieślowski, for whose films The Double Life of Veronica and, above all, the Three Colours trilogy – Blue, White and Red – he created unforgettable soundtracks. It was in this way that Fernando Trueba met him musically to compose the soundtracks for La reina de España and, recently, Forgotten We’ll Be, released a few months ago. On the Rockdelux website you can read my full interview with the Polish composer.

© Photograph by Anna Wloch provided by the personal office of Zbigniew Preisner.