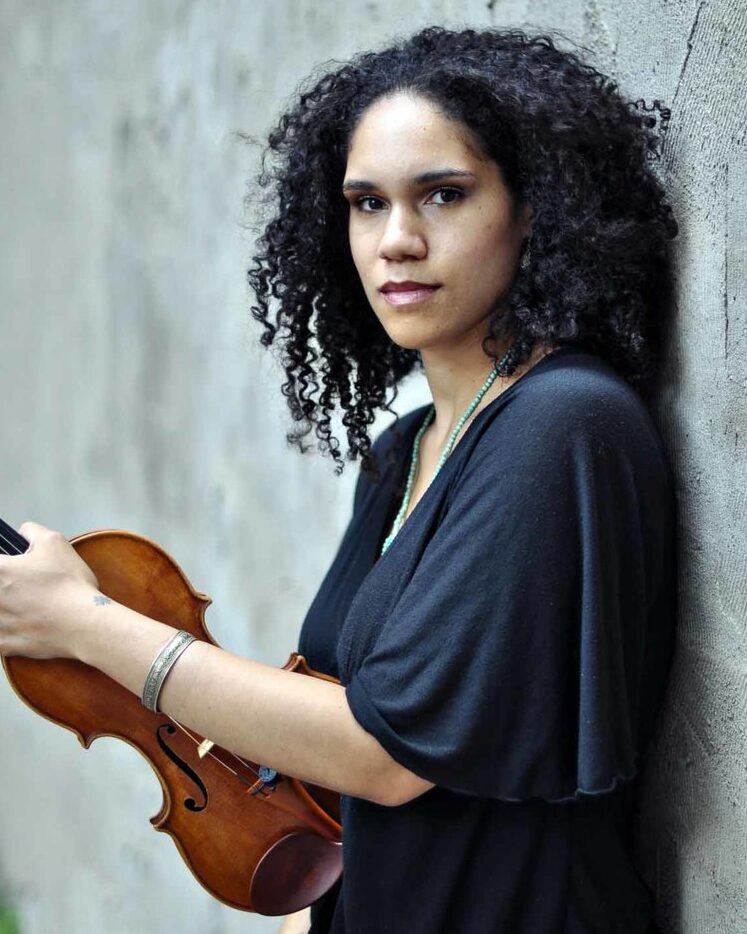 The Orlando Philharmonic Orchestra in Florida today offers the world premiere of the Viola Concerto by the young American composer and violinist Jessie Montgomery, composed especially for the violist Masumi Per Rostad. Montgomery (New York, 1981) is one of the most outstanding up-and-coming composers on the current American scene. According to her publishing agent, Philip Rothman, her number of programmed orchestral works has doubled from year to year between 2017 and 2020. From twenty programmed a few years ago, it has grown to the almost 400 that are expected to be programmed by the end of 2021.