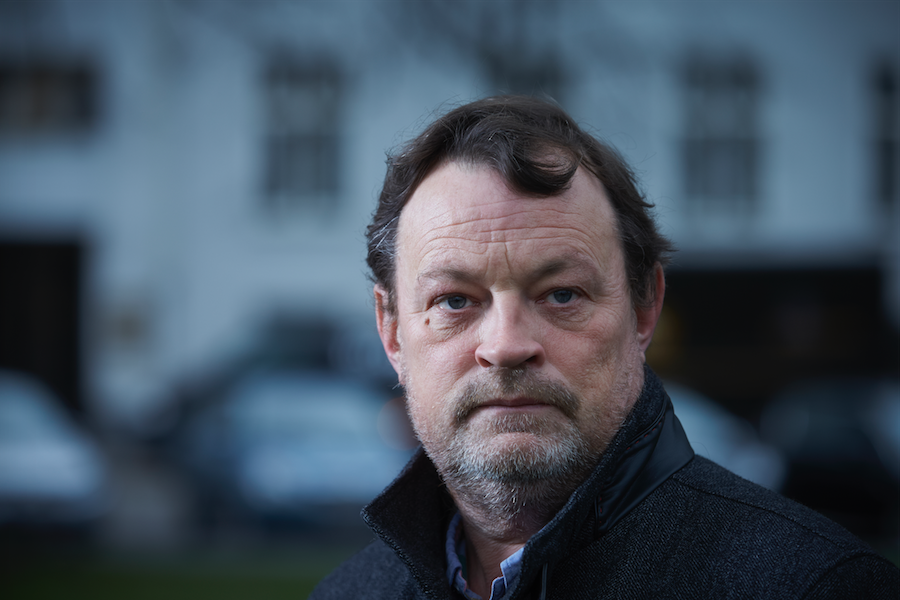 Danish composer Bent Sørensen (1958), one of the leading figures in contemporary Scandinavian music (in 1996 he won the prestigious Nordic Council Music Prize, at that time the fourth Danish composer to do so, out of the seven who have won it so far). Tomorrow, Friday, the world premiere of La sera estatica, his third piano concerto, will take place at the Danish Academy of Music in Copenhagen. It will be performed by his wife, pianist Katrine Gislinge, and the Copenhagen Philharmonic, conducted by John Storgårds.

La sera estatica is the result of the close relationship the couple had during the confinement of the spring of 2020, while the rest of the world was deprived of live music. Out of that permanent contact came this composition, which is released just a month after the release of 12 Nocturnes, the album released by Dacapo that includes these other pieces (plus the bonus piece Walzer. Unter dem Meer), released in 2015, but whose new recording version was also conceived in that fertile period.