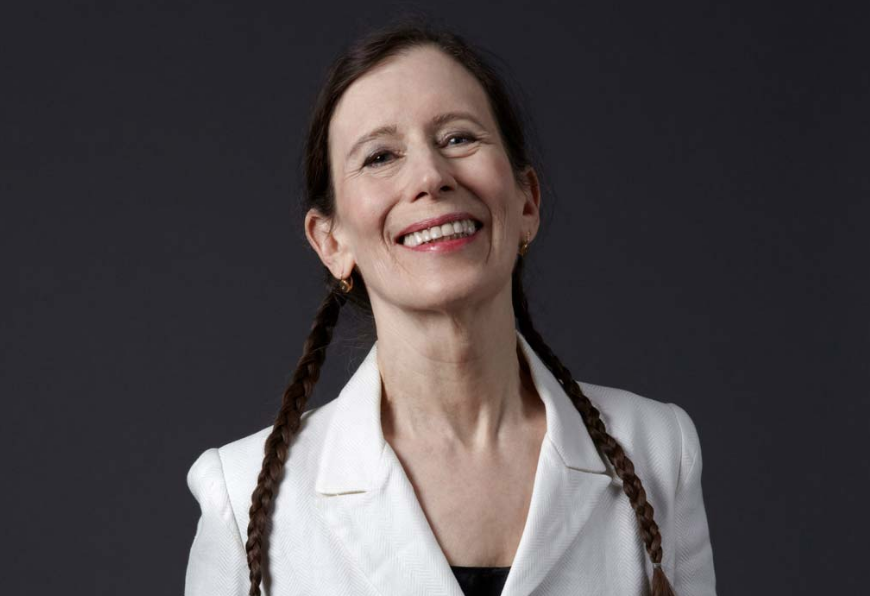 After On Behalf of Nature (2013), a request for ecological awareness, and Cellular Songs (2018), an inner exploration of the fundamental processes of nature, the American minimalist composer Meredith Monk (New York, 1942) embarked on the creation of the conclusion of this trilogy on the relationship between humans and nature, with a work, Indra’s Net, which was to have premiered a year ago at the famous Californian educational centre Mills College, but had to be cancelled due to restrictions in the face of the pandemic. Finally, Indra’s Net opens this weekend – on Friday at 19:00, and Saturday at 17:00, PST – at Mills College’s Jeannik Méquet Littlefield Concert Hall. A link to watch the play live online will be posted on the Mills College website on Friday.

In an interview Monk gave to the online newspaper The Creative Independent, the New Yorker artist said that she has been working on the piece, which has to do with “the principles of interdependence”, for ten years. “Indra’s Net is an ancient Hindu/Buddhist legend and teaching story. There was an enlightened king, Indra, who created a net that covered the universe and at each intersection of the net was an infinitely-faceted jewel that reflected the infinite facets of all the other jewels of the universe. And each jewel was slightly different. One example of this idea, in musical form is a hocket—a fully interdependent form. If one person falls down, then both people fall. And I’ve always had that principle in my music, the passing of something, or the leaning of something on another something, makes for a third something.”

“Before this pandemic,” she continued, “talking to one of the people in my ensemble, Ellen Fisher, and I said, ‘You know, Indra’s net is a very inspiring concept because it means that everything that each of us does influences everything else in the universe. And so, be aware of our actions, they have resonance. But wouldn’t it be interesting to also have a very dark section of the piece, as in a disease? A disease also is interdependent—how it passes, how it spreads. The same way that our actions do. Wow! One morning I woke up and thought, hats off to this virus. I mean, one brilliant organism. It’s adaptable, it moves quickly. The virus is a manifestation of the power of nature and from my viewpoint, it’s essential to be respectful of all life forms. Here is this tiny organism that’s wreaking destruction and havoc on our world but when we acknowledge its complexity and potency, we are in dialog with it, and can ask for its mercy. That’s what art was about in ancient times, and that’s one aspect of what art is about in many indigenous cultures.”

In keeping with this concept of interrelation, Indra’s Net is reportedly Monk’s most ambitious exploration to date of the interplay between music, movement, architecture, time and space, embodying celestial, terrestrial and human realms through sound, video and performance.

© Photograph by Julieta Fernández (2014), downloaded from the website of Concord, Meredith Monk’s management and publishing house.