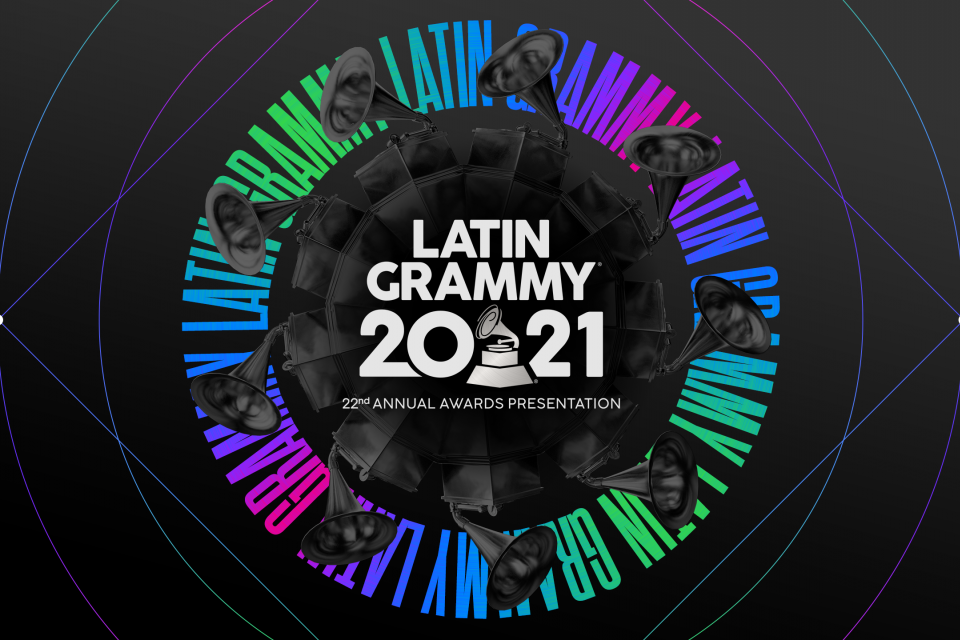 The 22nd annual Latin Grammy Awards ceremony of the Latin Academy of Recording Arts and Sciences (LARAS) will take place this Thursday at the MGM Grand Garden Arena in Las Vegas. In the category of Best Contemporary Classical Work/Composition, the five nominees are as follows: Concierto para violín y orquesta-remembranzas, by Mexican Héctor Infanzón (included in the album Tres historias concertantes, recorded with the Bulgarian National Radio Symphony Orchestra, conducted by Konstantin Dobroykov); String Quartet No. 2 “Cuatro”, included in the album String Quartets 1-3, by Cuban-American Orlando Jacinto García, performed by the Amernet String Quartet; Desde la tierra que habito, by Costa Rican Eddie Mora (a piece included in the album Perpetuumm, by the Ensamble Contemporáneo Universitario, ECU, a group directed by Mora himself, and the Banda de Conciertos de Cartago); Falling Out Of Time, an album by Argentine Osvaldo Golijov, performed by The Silk Road Ensemble, and Sonata para guitarra, by Puerto Rican Roberto Sierra (included in the album by guitarist Manuel Barrueco Music From Cuba And Spain).