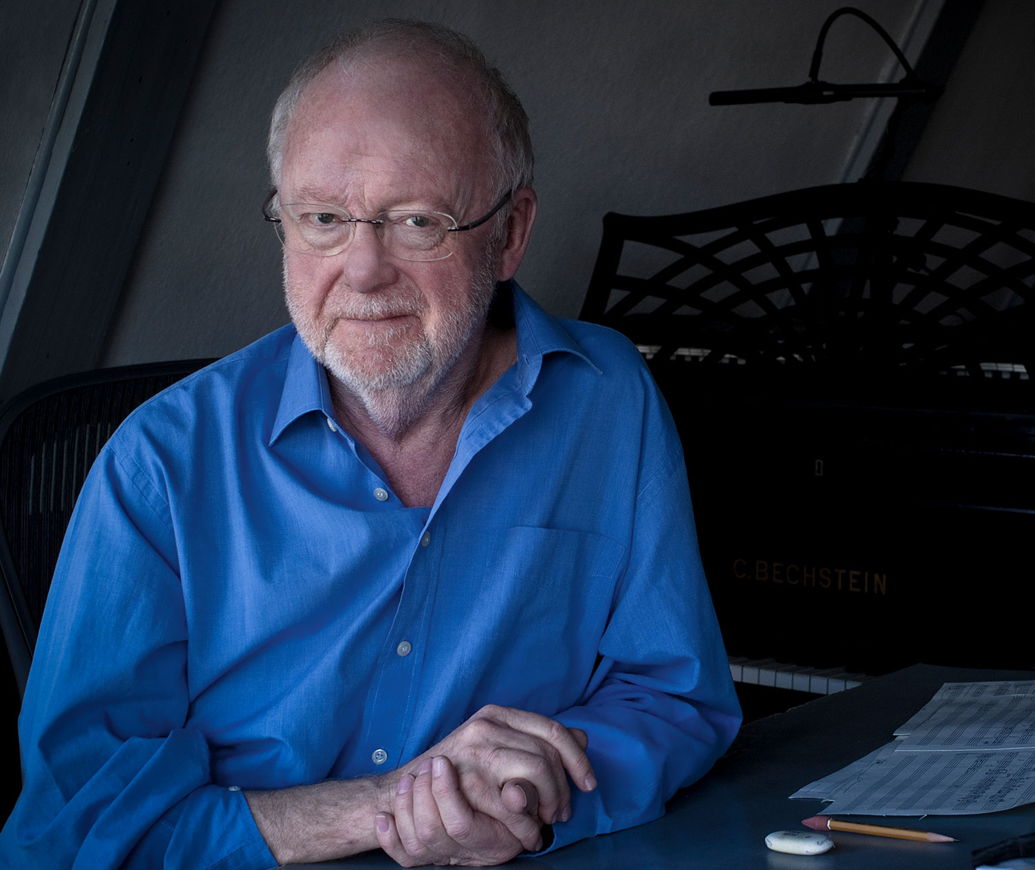 Tribute to Andriessen at the Forward festival.

The veteran Lucerne Festival, founded in 1938, has so far included the Summer Festival and the Mendelssohn Festival, and this weekend adds, for the first time, the three-day Forward Festival of contemporary music. Opening tomorrow Friday at 22:00 at the Lucerne Congress and Culture Centre (KKL), with free admission, the festival will pay tribute to the Dutch composer Louis Andriessen, who died on 1 July at the age of 82, with the Lucerne Festival Contemporary Orchestra (LFCO) playing his Workers Union.

In the course of these concerts there will be several world premieres by the LFCO. The first of these will be an improvisation concert based on the paintings on paper and canvas by the Argentinian-Swiss artist Vivian Suter, currently on display at the Lucerne Museum of Art. The other concerts are entitled Water/Nature, From Darkness to Light, Rainfall 1 and Rainfall 2, and feature world premieres by Jessie Cox (Alongside a Chorus of Voices), Mexican Andrés Nuño de Buen (Alquitara), Argentinian Patricia Martínez (Field), South Korean Dahae Boo (D’où à où), and Taiwaneses Chia-Ying Lin (Into the Silent Ocean: Listening to Cetaceans) and Annie Hui-Hsin Hsieh (Exhalation).

“With ‘Forward’ we are breaking new ground in bridging the gap between ‘new music’ and the public and opening up new listening experiences,” explains Michael Haefliger, artistic director of the Lucerne Festival. The concerts use spaces in different and unusual ways, experiment with new concert formats, highlight lesser-known voices and aesthetic positions of contemporary music creation in original combinations of works and deliberately mix nationalities, generations and genres.