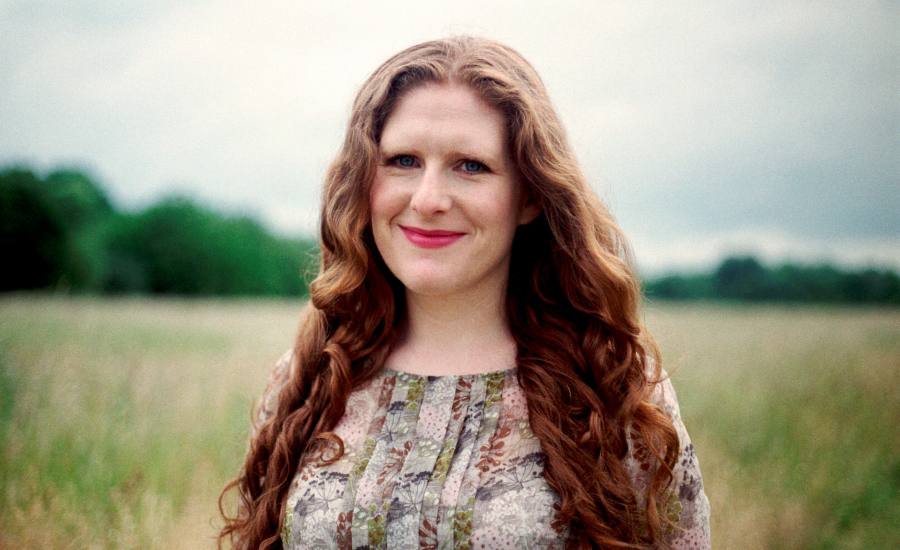 Tonight sees the world premiere of Scenes from the Wild, a song cycle for tenor and chamber orchestra composed by Cheryl Frances-Hoad, with texts based on Dara McAnulty’s UK best-selling book Diary of a Young Naturalist, released last year and adapted into song by librettist Amanda Holden before her sudden and unexpected death on 7 September. The play on which the song cycle is based is a moving love letter to nature written by young environmental activist Dara McAnulty, in which he narrates a year of his life, from the spring equinox of 2018 to 2019, and his passage from the age of 14 to 15.

The premiere will take place in London’s Southwark Anglican Cathedral, next to London Bridge, and will also be performed on Saturday in two performances: at 2:30 pm and 7 pm London time. The concert is part of the commemoration of the 50th anniversary of the founding of the City of London Sinfonia. The cycle consists of 27 songs that will be performed by tenor William Morgan and 17 instrumentalists from the City of London Sinfonia.

© Photograph by Brant Tilds downloaded from the website of his music publisher, Wise Music Classical.