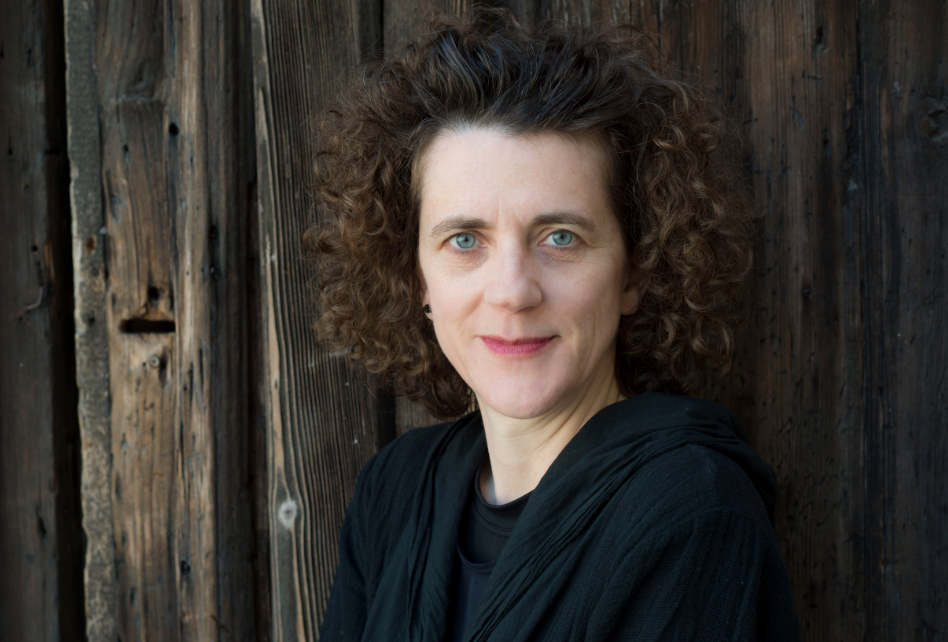 Austrian composer Olga Neuwirth has won the prestigious Grawemeyer Award for Music Composition 2022, awarded by the University of Louisville, for her opera Orlando, premiered on 8 December 2019 at the Vienna State Opera. The opera spans a wide range of musical styles, from Tudor-era ballads to modern electronic sound layers. At its premiere it became the first opera composed by a woman to be premiered at the Viennese opera temple in its more than 150-year history.

Neuwirth drew inspiration for the three-hour work from Orlando, the 1928 novel by Virginia de Woolf about a young male poet in 16th century England who mysteriously becomes a woman at the age of 30 and lives until the beginning of the 20th century.

“Orlando is an enormous, supremely ambitious work,” said Marc Satterwhite, who directs the Grawemeyer music award. “The libretto and multifaceted score challenge our preconceptions of gender and sexual roles and test our ideas of what opera is and is not. It also seems appropriate that the first female-composed opera to be performed at the Vienna State Opera, a venue long regarded as a bastion of tradition, should take aim at these issues.”

The Grawemeyer Awards were instituted in 1984 at the University of Louisville by businessman and industrialist Charles Grawemeyer and are endowed with $100,000 and awarded annually in several other categories: psychology, education, religion and world order. Winners are invited to visit the university in April 2022 to accept their awards and give lectures on their winning ideas.

© Photograph by Priska Ketterer downloaded from the Grawemeyer Awards website.