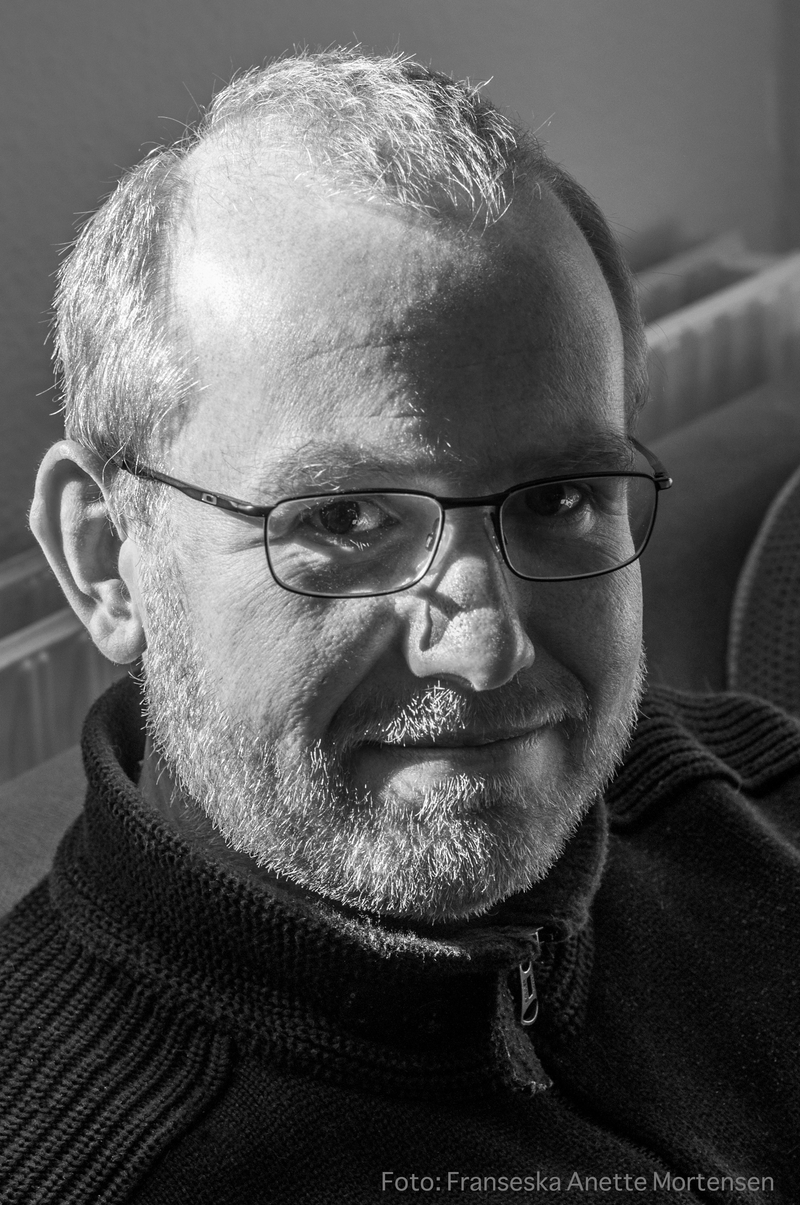 World premiere of the orchestral version of Agerfeldt Olesen’s “Weihnachtsortorium”.

Weihnachtsortorium [Christmas Oratorio] is one of Danish composer and cellist Thomas Agerfeldt Olesen‘s most celebrated works. Premiered in 2017, it was nominated the following year in the music nomination of the prestigious awards given by the Nordic Council. This Thursday the Aarhus Symphony Orchestra, conducted by Florian Helgarth, will give the world premiere of the orchestral version of this Agerfeldt Olesen’s work.

Thomas Agerfeldt Olesen’s Weihnachtsoratorium is, as the title suggests, an ongoing dialogue with John Sebastian Bach’s famous Christmas Oratorio, BWV 248. As in the Bach work, there are choruses, recitatives, chorals and even a kind of ‘evangelist’ in Agerfeldt Olesen’s, the usual alto tenor. The dialogue with Bach moves from admiration and love to rupture and satire… or the other way around. In the end there is a peculiar Christmas sweetness that reflects what it is like to listen to and understand Bach in our time, and how we perceive the music of three hundred years ago with contemporary ears.

It is an elegant, affectionate dialogue that affirms Bach’s work with deep respect. Although tempted to consider it a mere parody, from the clichés of ‘modern music’ – for there are many of them in the work – all this is balanced by an excellent command of the substance of the piece and an astonishing lyrical talent that flows through the whole work. The baroque rhythmic energy flows effortlessly into minimalism and although the choruses descend at times into shouts and howls, the work still captivates for what we would all perceive as “a Christmas oratorio”, in a delicate balance between respect and transgression.