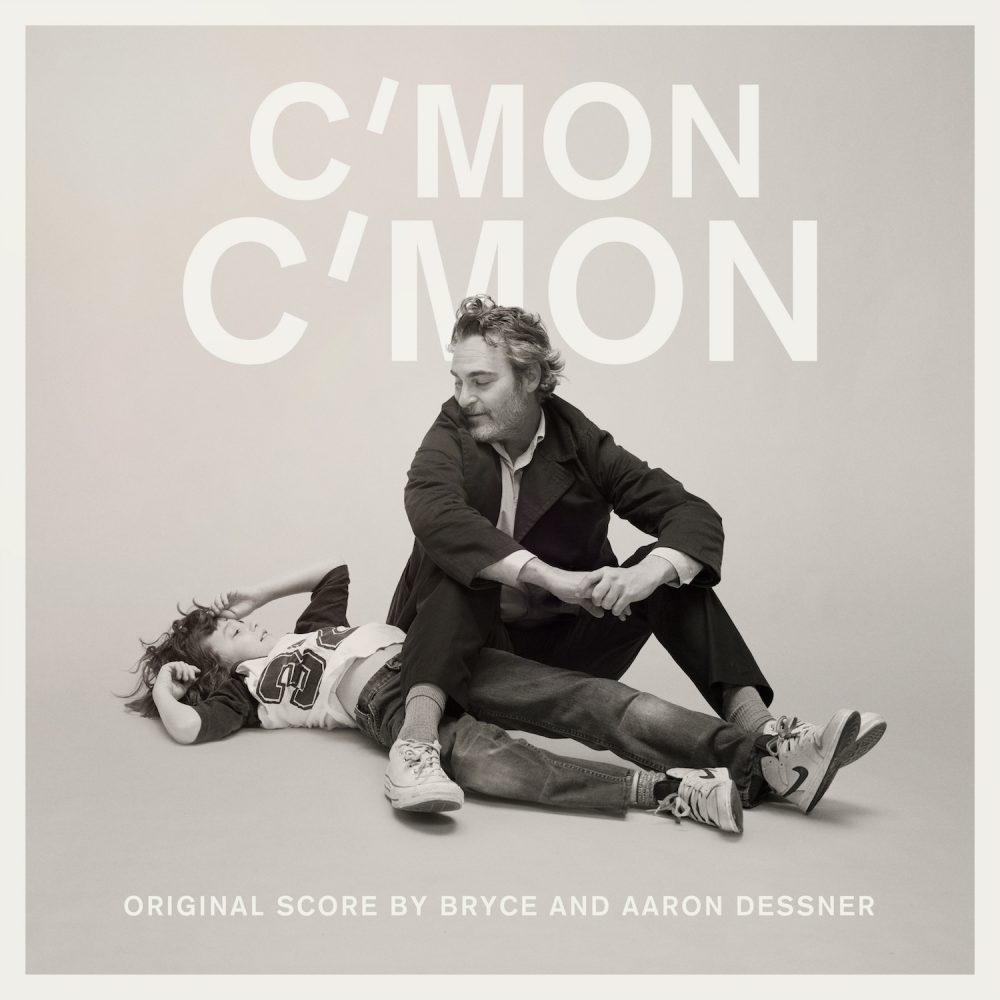 Today, on the Rockdelux website you can read my commentary on the soundtrack of C’mon C’mon (Mike Mills’ film), composed by brothers Aaron and Bryce Dessner (from The National) and released on the A24 Music.

Mills contacted the composers before filming began. Aaron Dessner began constructing his arrangement by playing the piano, but eventually the interview with Mills helped the score take shape. We based the pieces on the soundscape of Los Angeles, New York, New Orleans and Detroit,” says Dessner. We played a lot of different instruments, processed them and dropped them into different octaves to create this experimental world.

Mills was drawn to the chords Aaron Dessner recorded on a deliberately detuned Korg MS-20 monophonic synthesiser. Says Dessner: “We built this main theme [My Anger] that you hear at the beginning of the film. But Mills wanted the effect to be subtle, not emotive”.