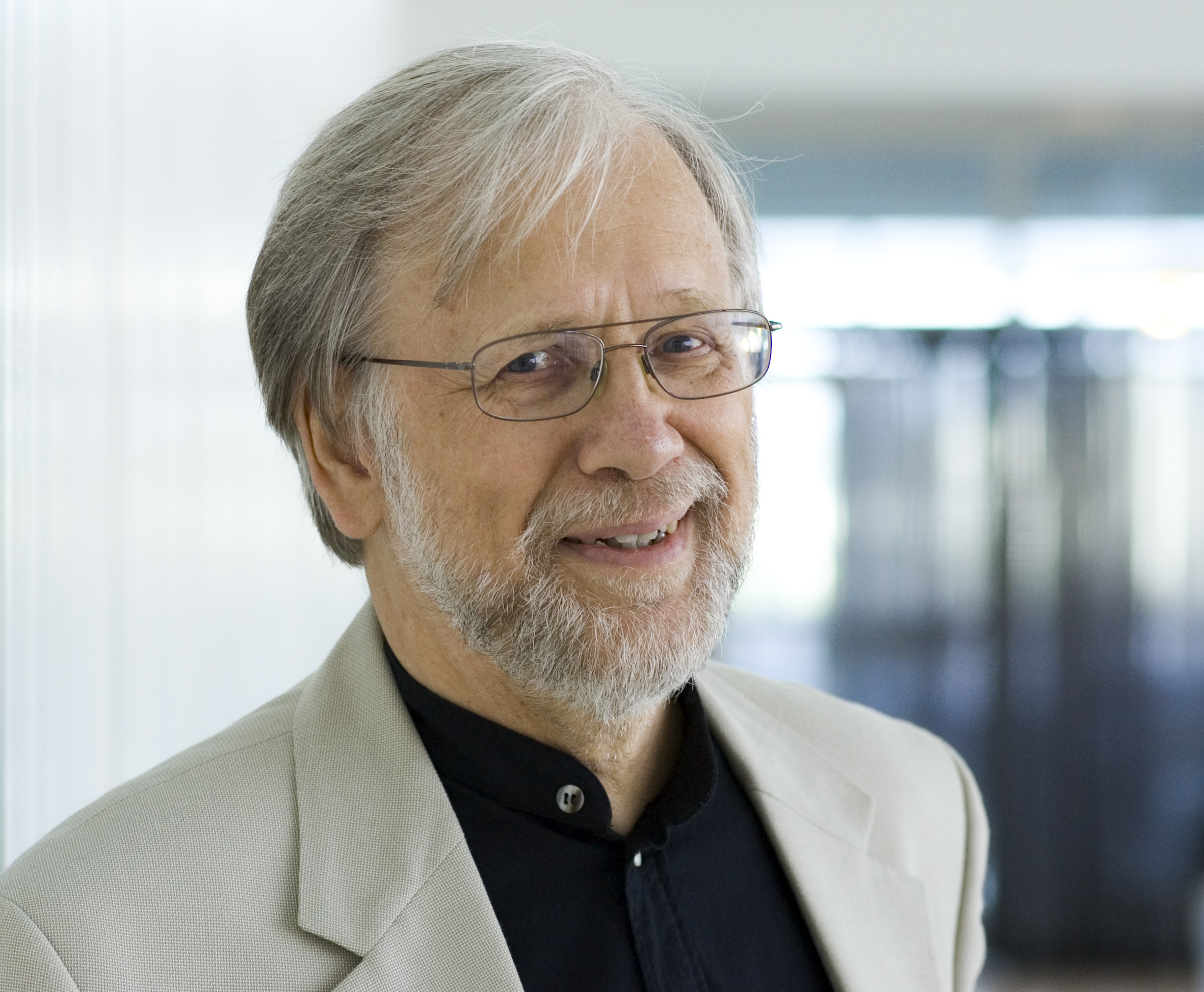 Finnish composer Paavo Heininen died on 18 January in Järvenpää at the age of 84. He was considered one of Finland‘s foremost contemporary composers.

Heininen, born in Helsinki on 13 January 1938, was the last pupil of Aare Merikanto. Heininen received further training in Cologne with Bernd Alois Zimmermann and at the Julliard School in New York with Vincent Persichetti, and privately in Poland with Witold Lutosławski.

In his music, Heininen moved away from folk tendencies and became one of the most consistent representatives of the internationally oriented new Finnish music. The rejection of the reminiscences of folk music and the tradition of Sibelius caused Heininen to be misunderstood in his own country for a long time. Only today are his operas Silkkirumppu (The Silk Drum, 1983) and Veitsi (The Knife, 1988), as well as his five symphonies and four piano concertos and the orchestral piece Arioso, appreciated as outstanding masterpieces of the New Nordic Music.

As a teacher of composition, Heininen had a great influence on the Finnish music scene, but he never imposed his own aesthetic on his students. Among the composers he trained are Kaija Saariaho, Magnus Lindberg and Veli-Matti Puumala.

© Photograph by Saara Vuorjoki downloaded from the Music Finland website.