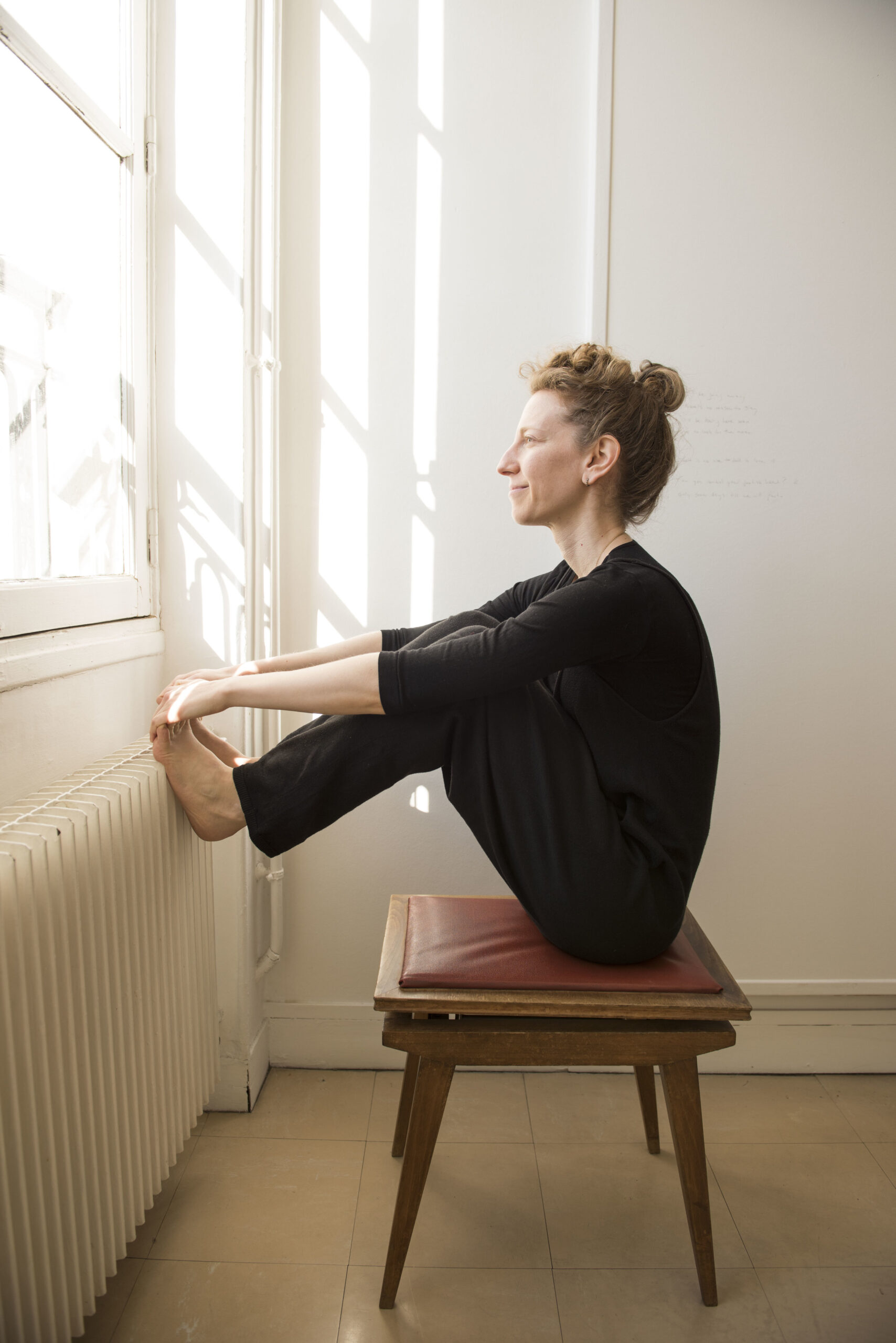 Like Flesh, the opera by Israeli composer Sivan Eldar (Tel Aviv, 1985), a co-production of the Lille Ópera with the Opéra de Montpellier, the Opéra de Lorraine, the IRCAM and the ensemble Le Balcon, has its world premiere today, Friday, at the Grand Théâtre d’Opéra de Lille. The composer submitted the project to the 2021 Fedora Awards, and won the Fedora Opera Prize this past summer. Fedora is a European patronage platform created in 2014 by the patron Jérôme-François Zieseniss and since then it has been awarding prizes annually to innovative projects in the fields of dance, opera and education.

Sivan Eldar began her musical training at the age of five, studying classical piano and voice. At the age of fifteen she moved to the United States to continue her education at the United World College and continued her studies in Boston at the New England Conservatory (BM), where she studied music composition, piano and ethnomusicology. In 2009 she moved to California to pursue her PhD in composition at UC Berkeley with Franck Bedrossian, Edmund Campion, Cindy Cox and Myra Melfrd. She then moved to Paris to train at IRCAM, working mainly with computer music designer Augustin Muller.

Since 2019 she has been composer-in-residence at the National Opera and Orchestra of Montpellier, where she runs workshops for emerging composers. In 2016 she met the English writer Cordelia Lynn at the Aix-en-Provence Festival, with whom she immediately began to collaborate. After several electroacoustic pieces, such as You’ll Drown, Dear, for soprano, eight minutes long, Like Flesh is her first chamber opera. The work, which also involves computer music designer Augustin Muller, continues her process of exploring the possibilities of processing the sound signal of a voice – a theme she began to investigate in You’ll Drown, Dear (2018) and Heave (2020) – and has imagined an original system of spatialising sound, turning the concert hall into a living environment.

In Like Flesh, a woman, trapped in an unhappy marriage, mourns the devastation of the forest around her. An unexpected affair triggers an explosive metamorphosis and she finds the perfect release as a tree. But the world is a dangerous place for trees, and deep in the forest a student and a forester claim a body of wood and leaves, one for money and the other for love.

Written in fragmented scenes, the narrative, driven by three protagonists, is interrupted by poetic monologues from a vocal ensemble representing the forest. For this, her first opera, Eldar worked in the studios of IRCAM to develop a system combining orchestration and spatialisation. The music, processed through electronics and sound synthesis, is programmed for an amplified chamber ensemble and a set of 64 loudspeakers distributed throughout the hall that gradually change the audience’s perception of space, reflecting the transformative themes of the libretto.